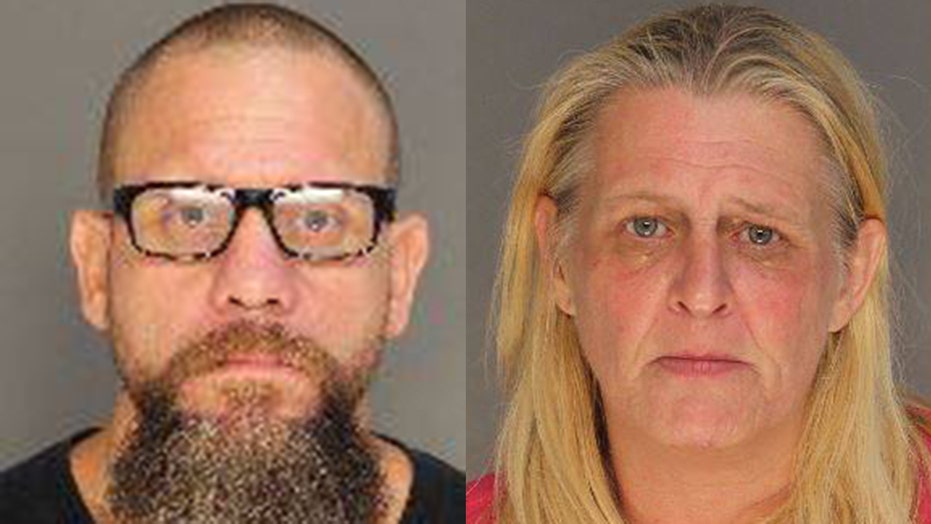 Two people were arrested in South Carolina after a 13-year-old girl with special needs died after being left in a car on Monday, officials said.

The girl's mother, 49-year-old Rita Pangalangan, and Larry King, 41, were taken into custody and charged with murder in the death of the child.

When authorities responded to a call about the girl on Lowcounty Highway, an area roughly 60 miles outside of Charleston on Monday evening, emergency responders found her "lying on the ground next to a vehicle" and later declared her deceased, the Colleton County Sheriff's Office said in a news release.

Larry King, 41, and Rita Pangalangan, 49, were charged with murder in the death of a 13-year-old girl who was reportedly left inside a car for hours. (Colleton County Sheriff's Office)

The child was identified by WCIV as Cristina Pangalangan, Rita Pangalangan's daughter, who was described as disabled and unable to take care of herself. She was left in the vehicle for hours before she died, and was "beyond help" when first responders arrived, Barry McRoy, the county fire-rescue chief, said.

Pangalangan works as an early childhood education teacher in the Colleton County School District, online records indicate. But according to WCIV, she's since been placed on paid administrative leave amid her arrest.

In bond court Tuesday, another daughter of Pangalangan said their family supports her, and described her as "just a good mom," WCBD reported. The daughter also said King "loved my sister too."

An acquaintance named Kristin Hawk, however, described Pangalangan as "slack," and said the mother has left the 13-year-old girl "home by herself to go to the bar" before," and said "something should have been done weeks ago."

Both Pangalangan and King denied bond.