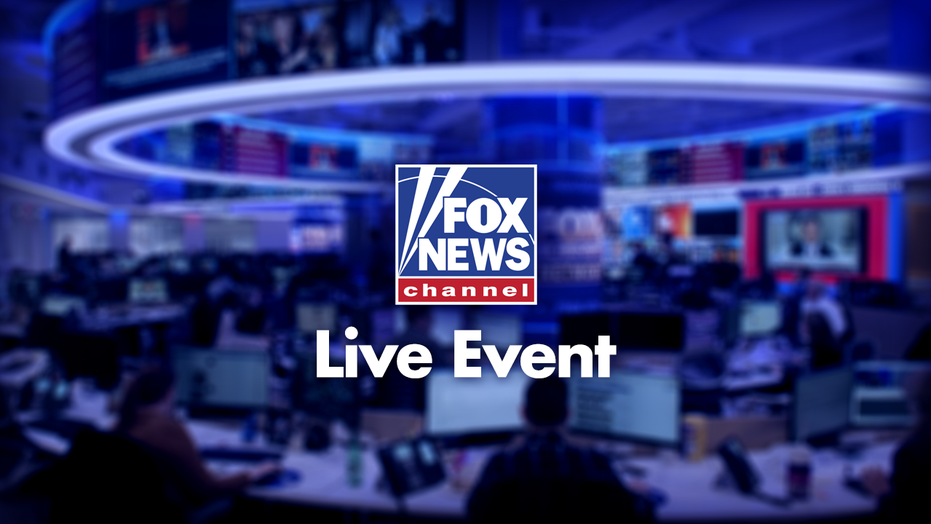 Twelve people were injured during in a South Carolina mall shooting Saturday afternoon.

Police in South Carolina responded to a 911 call that was made around 2:03 p.m. that reported gunfire near the GAP store inside the Columbiana Centre, a mall in Columbia, South Carolina. Multiple 911 calls were made after that, according to Columbia Police Department Chief William H. Holbrook.

Police in South Carolina are responding to a shooting at a Columbia mall that happened on Saturday afternoon. (Google Maps)

Among the 12 people injured, 10 suffered gunshot wounds, and two were injured in the stampede that followed the gunfire inside the mall.

Police in South Carolina are responding to a shooting at a Columbia mall that happened on Saturday afternoon. (Google Maps)

Officials say that the oldest victim is 73-years-old, and the youngest is 15-years-old.

Holbrook said that at least three people were seen with firearms inside the mall, and at least one person fired a weapon.

Twelve people were injured during in a South Carolina mall shooting Saturday afternoon. (@the_lash_cafe_llc via Storyful)

He said that law enforcement officials are currently going through the mall and removing people who were sheltering in place during the shooting.

In a statement relayed by the police department, the Columbiana Center said that the incident is "senseless."

The Columbia Police Department initially said there were "shots fired" at the mall in a tweet around 2:28 p.m.

The police department said that a reunification area has been set up at a Fairfield Inn on 320 Columbiana Drive.