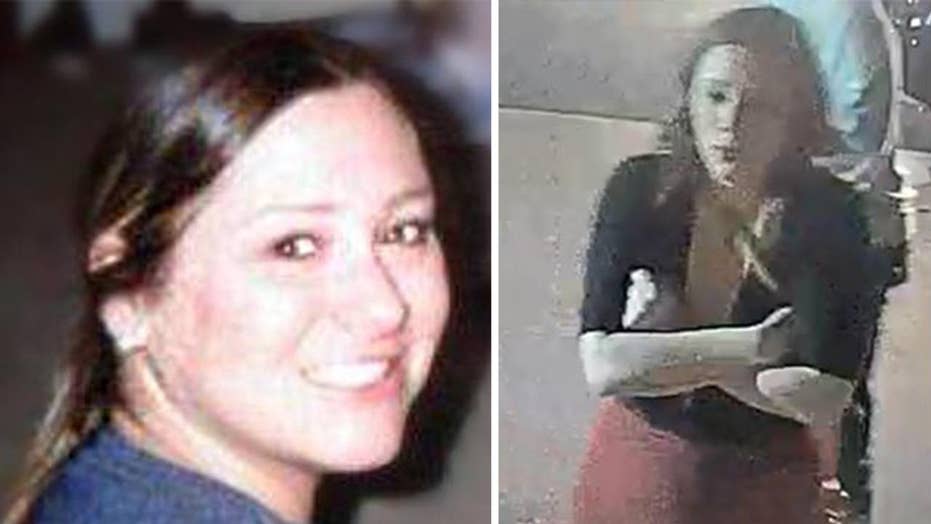 Three men that the missing Kentucky mom was seen leaving a Lexington bar with, tell police Savannah Spurlock left the unidentified rural home by herself on the morning of January 5; Matt Finn reports.

Savannah Spurlock, the 22-year-old mother who vanished last month, was taken to a home in Kentucky by the three men with whom she was last seen, police revealed Sunday in an exclusive interview with Fox News.

Spurlock, who gave birth to twins in December, was last seen on surveillance video Jan. 4 after leaving the Other Bar in Lexington with three men. Lt. Col Rodney Richardson, assistant chief of police with the Richmond Police Department, told Fox News that Spurlock's last known location was at a home in Garrard County — located some 40 miles from the bar.

“We know that she ended up at a home in Garrard County some time after leaving the bar with these three men," Richardson said. "They did not know Savannah prior to meeting her at the bar." 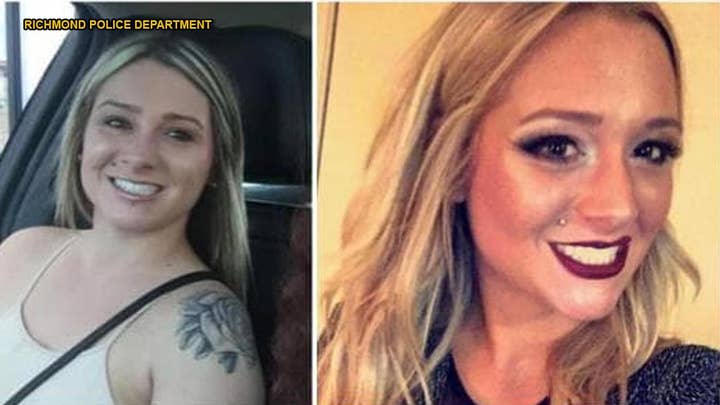 Spurlock was transported from the bar in the backseat of a vehicle with two of the men, while a third man followed in a separate vehicle. Both vehicles have undergone forensic testing, but officials don't plan to release their findings at this time.

The assistant chief of police said that investigators have been unable to confirm whether Spurlock left the home, which is located in a rural area. One of the men with whom Spurlock left said that Spurlock did, in fact, leave the location in Garrard County "later that morning" on Jan. 4, but didn't specify how she left the house.

Investigators said that Spurlock's phone, which they have not located, was turned off around 8:30 a.m. that morning.

Spurlock's mother, Ellen Spurlock, told Fox News that her daughter left the home on Jan. 4 on her own.

She said she spoke with her daughter on FaceTime, and "observed that there was a man driving the car. Savannah was in the passenger seat. There were at least two people in the back seat talking. ... I heard one of them tell me to ‘chill.’ They were also hollering other things but I couldn’t make it out. I was just checking on my daughter.”

"I do not believe Savannah left this home on her own," she said. "She had no car, no money, no phone and no coat. Where would she go? I don’t believe that for a second.”

Ellen Spurlock implored the men connected to Spurlock's disappearance to "please think about the families they're ruining."

"We are devastated. She has four young kids that need their mother. Whatever you know, you need to come forward now. I’m begging you to do this as a human being," Ellen Spurlock told Fox News. "Savannah was very responsible and reliable. She rarely partied. She stayed home all the time. I can’t remember the last time she was out with friends. She was a wonderful person. She loved her kids. She’d do anything for anybody.”

Police have not officially identified any suspects in Spurlock's disappearance.