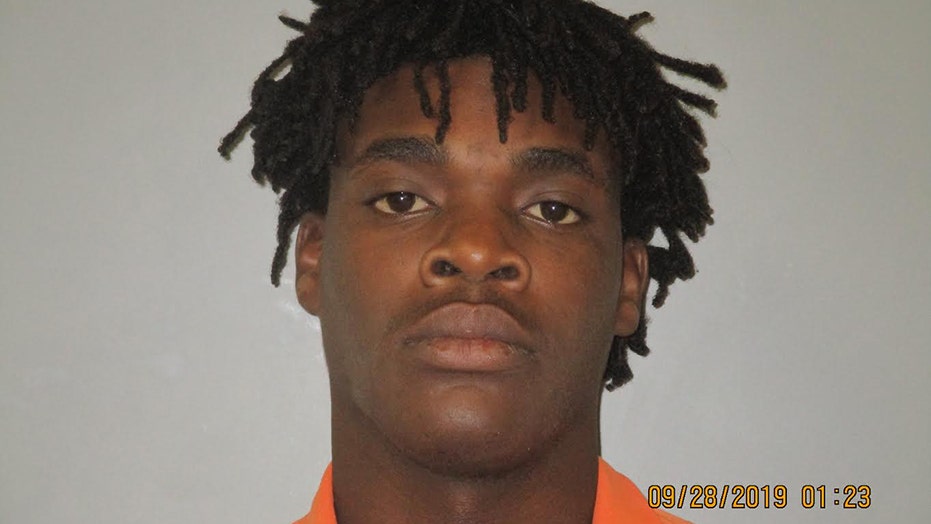 A 22-year-old South Carolina man has been charged with killing a U.S. Postal Service worker who was on her delivery route when she was shot to death.

Trevor Seward was arrested Saturday and accused of murdering 64-year-old Irene Pressley on Monday in Andrews, S.C., according to reports. She was shot several times in her truck while working her mail route.

Mourners erupted in cheers when they were told about the arrest at Pressley’s funeral Saturday, WCSC-TV reported.

US POSTAL WORKER, 64, SHOT DEAD IN SOUTH CAROLINA WHILE 'ON ROUTE': REPORTS

“She was the post office mama,” Postmaster Sharon Cameron said, according to the station. “We keep her picture as you can see. And we will honor her at that post office now and forever.”

Local media reported Seward was arrested on a state murder charge. It is also a federal crime to kill a postal worker, punishable by the death penalty.

It was a fingerprint located on a piece of mail that investigators said tied Seward to the crime, WCIV-TV reported.

A witness reported seeing Seward with an AR-15 type weapon a short time before Pressley was killed, according to the station.