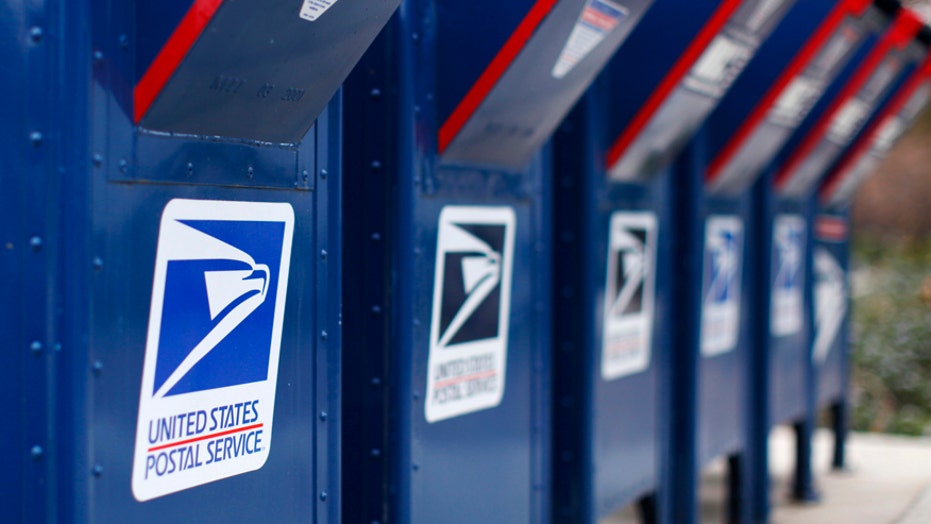 A 64-year-old U.S. postal worker was reportedly shot and killed while “on route” in South Carolina this week and officials are now seeking the public's help in identifying any possible suspects.

Pressley, 64, had worked for the agency for almost 22 years before she was killed in the rural town of Andrews, S.C., ABC News reported.

Adams told the outlet that Pressley “was on route” when she was killed, but did not say if her body was recovered from inside a mail carrier’s vehicle. She also declined to comment on the specifics of the location where the victim was found.

“Currently, the U.S. Postal Inspection Service takes the security and well-being of postal service employees very seriously," a statement from the agency to ABC read. "Postal Inspectors, along with the Williamsburg County Sheriff’s Office and the South Carolina Law Enforcement Division, are investigating the recent homicide of USPS Rural carrier Irene Pressley.”

The Williamsburg County Coroner, Harrison McKnight, said that death appears to be a homicide but an official autopsy is being conducted to determine an official cause of death.

The sheriff’s office also released a “wanted” notice requesting anyone with information regarding “the homicide [of] a letter carrier” to come forward. They offered a reward for information leading to any arrests in the case.

Killing a U.S. postal worker -- or any U.S. federal government employee on duty -- is a federal crime and is punishable by up to life in prison.