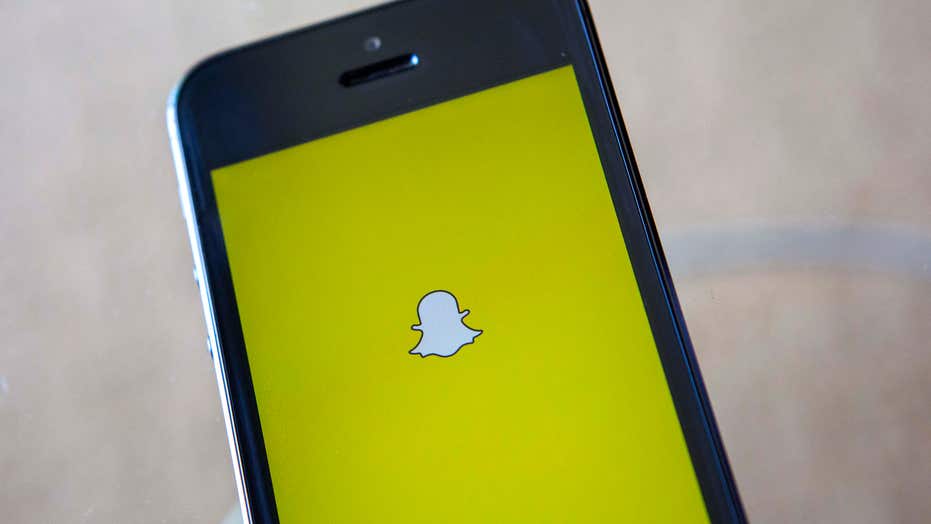 An 11-year-old South Carolina boy has been reunited with his parents after driving 300 miles by himself to live with a man he'd met on Snapchat, Charleston police said.

Police said the boy had stolen his brother's car, intent on living "with an unknown male he met on Snapchat," police spokesman Charles Francis told WCSC. The boy had also taken his father's Insignia tablet, but when the tablet lost signal, he had no option but to call police.

"When he lost the GPS signal, he lost the address and he was unable to recover it because Snapchat messages disappear or are deleted after they are read," Francis said. The boy gave the officer his father's name and number, and the officer called the boy's father just as the dad was in the process of reporting his son missing to the police. The father drove to Charleston to pick up the boy.

Francis said police have launched an investigation to determine the identity of the man whom the boy was seeking out.