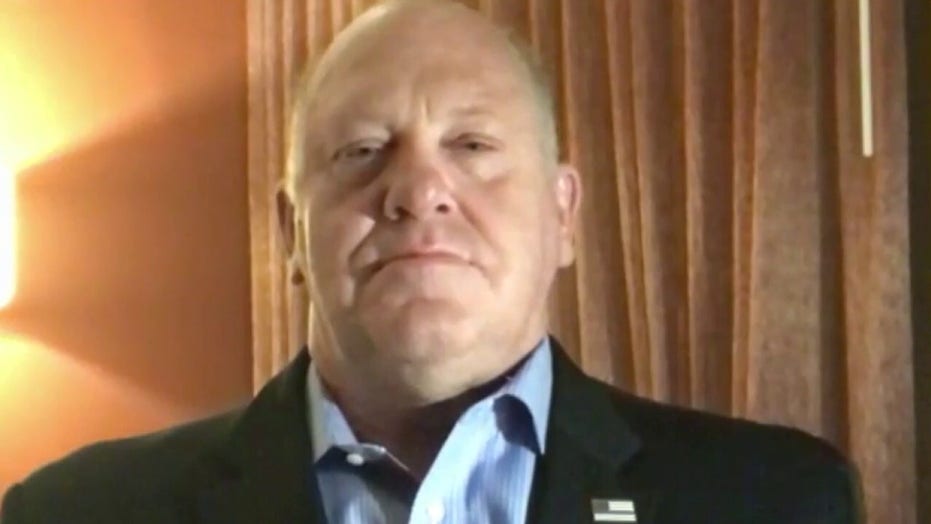 Throughout the summer Republicans have cast American cities run by Democratic mayors as under siege by violence and lawlessness, despite the fact that most of the protests against police brutality have been largely peaceful.

The protests now, according to a report, are using a more confrontational approach, which could force a schism among some Black Lives Matter activists.

“The crowd was — I won’t even say mostly white — I’ll say it was an almost exclusively white crowd marching through the whitest neighborhood in Portland shouting ‘Black Lives Matter’ and ‘Black Lives Are Magic,’” said Lindsey E. Murphy, who is Black and hosts an educational children’s YouTube series. “What I was witnessing was a lamenting prayer, a cry of remorse and shame among the white people. That’s what I saw. It was healing.”

Protesters want skin in the game in the trenches – more than just either adversaries or bystanders.

“We don’t need allies anymore,” Stephen Green, an investor and entrepreneur in Portland who is Black, told the New York Times. “We need accomplices.” 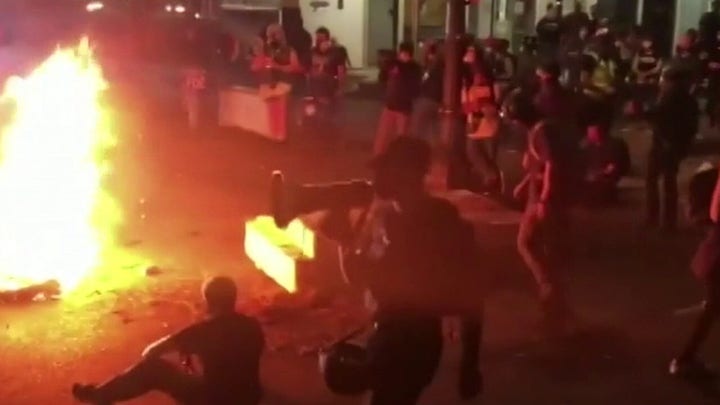 He noted the smell of tear gas in his neighborhood and police sirens have kept his 7-year-old daughter awake, but he isn’t angry.

“It’s one thing if you can see something on TV, but if you can hear it and you can smell it in your house, that brings it home,” said Green, who grew up in Portland. “We need people willing to say, ‘I’m down to lose this friend because stuff needs to change. I’m down to make my neighbor uncomfortable.’ Being nice wasn’t changing anything.”

The Justice Department identified New York City, Portland, Ore., and Seattle as three cities that could have federal funding slashed under a memorandum by President Trump that sought to identify localities that permit “anarchy, violence and destruction in American cities.”

The Justice Department said the three cities were designated because they meet four main criteria, including “whether a jurisdiction forbids the police force from intervening to restore order amid widespread or sustained violence or destruction” and whether the city “disempowers or defunds police departments.”

In Seattle, officials pointed to the “occupied” protest zone, also known as the “Capitol Hill Occupied Protest” zone, or CHOP, which emerged during nationwide protests over the police killing of George Floyd in Minneapolis, though Seattle police officers wearing helmets and wielding batons and rifles, cleared the area by force on July 1. In Portland, they pointed to 100 consecutive nights of protests “marred by vandalism, chaos, and even killing” and in New York City, the Justice Department pointed to a skyrocketing number of shootings throughout the five boroughs. 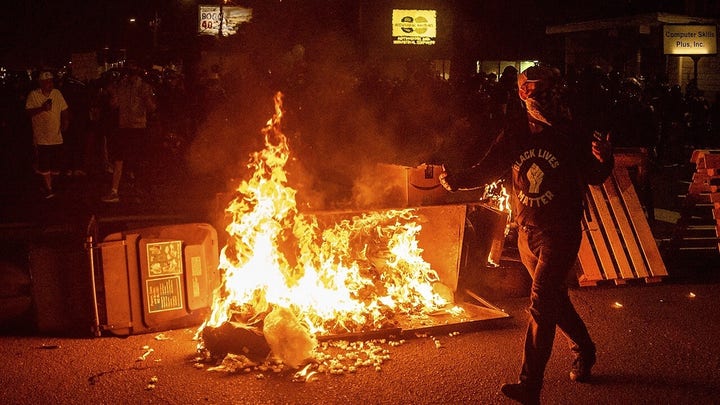 At one protest in Portland prostesors dressed in ski masks, motorcycle helmets and body armor handed out pamphlets explaining the reasons for violence, according to the Times.

Titles included “Why Break Windows,” “I Want To Kill Cops Until I’m Dead,” “Piece Now, Peace Later: An Anarchist Introduction to Firearms,” “In Defense of Smashing Cameras” and “Three-Way Fight: Revolutionary Anti-Fascism and Armed Self Defense.”

Trump has heaped blame for the unrest on Democrats, who are leading the cities where violence has occurred, and tried to focus squarely on pockets of protest-related violence instead of the larger point of the racial injustice movement.

The demonstrations will likely continue.

“You’ll never sleep tight, we do this every night,” the protesters chanted in one white Portland neighborhood..