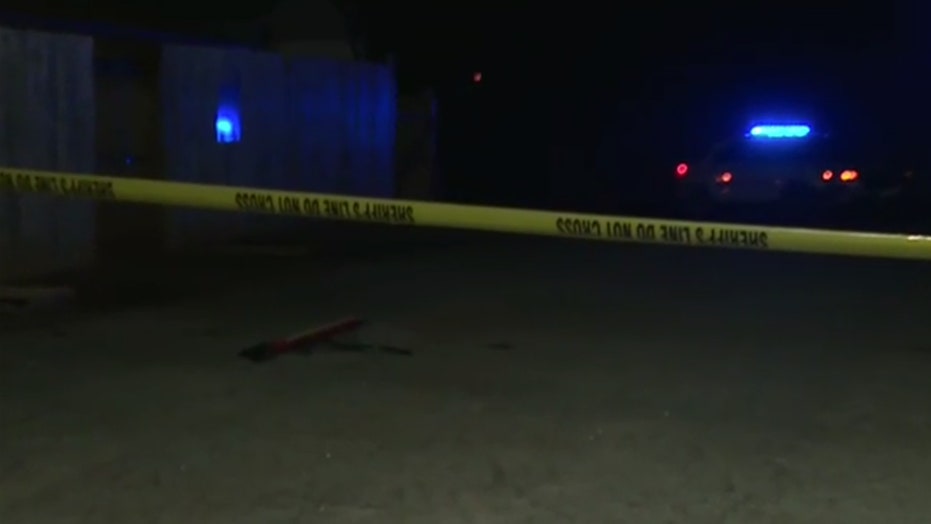 Two people were killed after a small plane crashed near a highway in Georgia on Saturday, leaving debris across the roadway.

The incident happened Saturday afternoon in Coweta County near the town of Senoia, located about 35 miles south of Atlanta.

Investigators told FOX5 the Mustang 2 aircraft crashed in the woods about a half-mile from the Big T Airport.

“It may have been trying to go there, but we don’t know,” Chon Terrell, battalion Chief for Coweta County Fire Rescue, told FOX5.

Images from investigators obtained by FOX5 showed the debris in a wooded area.

The Georgia Department of Transportation said that all lanes of Georgia 16 westbound at Tinsley Way were blocked due to the crash. Drivers were asked to use an alternate route if possible for several hours.

Investigators in Georgia were out through nightfall on Saturday to process the crash site and debris field.

Debris was located on George State Route 16 after the crash. (FOX5)

“We found some at a body shop on the roof," Terrell told FOX 5. "We’ve secured that and it will be taken care of tomorrow morning."

The National Transportation Safety Board said that the federal agency is now investigating the crash.

Officials have not yet identified the pilot and passenger.