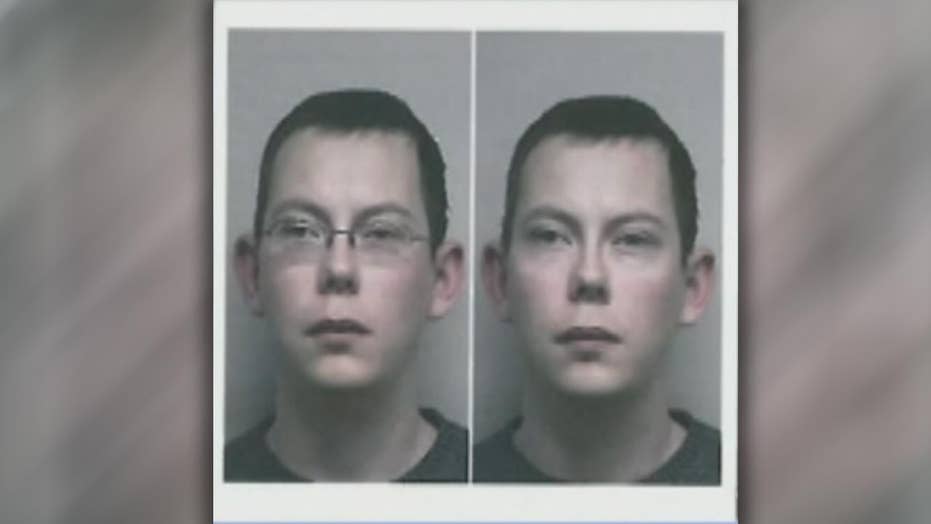 “It is important to note that investigators have found Massachusetts student-athletes among those who Mr. Slye may have attempted to contact through an alias Facebook account,” the MIAA notification obtained by the television station said.

Windham Police Detective Nick Eddy, a coach at Salem High School in New Hampshire, told Boston 25 News that Slye has a history of stalking area wrestlers dating back more than a decade.

The 36-year-old has used Facebook to pose as a 21-year-old woman to obtain pictures of wrestlers, Eddy said. In one instance, the detective said Sly met one wrestler at a fair earlier this year.

“The communications may have been inappropriate but they weren’t criminal in nature. We contacted that person, and asked them to stop communicating with that student athlete and any other within Windham, and since then we have closed the investigation," Windham Police Capt. Michael Caron said.

The 36-year-old has a history of similar incidents, pleading guilty to 2 stalking cases in 2010, according to Boston 25 News.

Slye would not answer questions when a Boston 25 reporter went to his home.

Caron said the situation shows why children need to be careful about who they talk to online.

"It’s another reminder to parents to have this conversation with their children, that you don’t know who you're meeting on social media, just because they're connecting with you and they’re saying they’re somebody," he said.