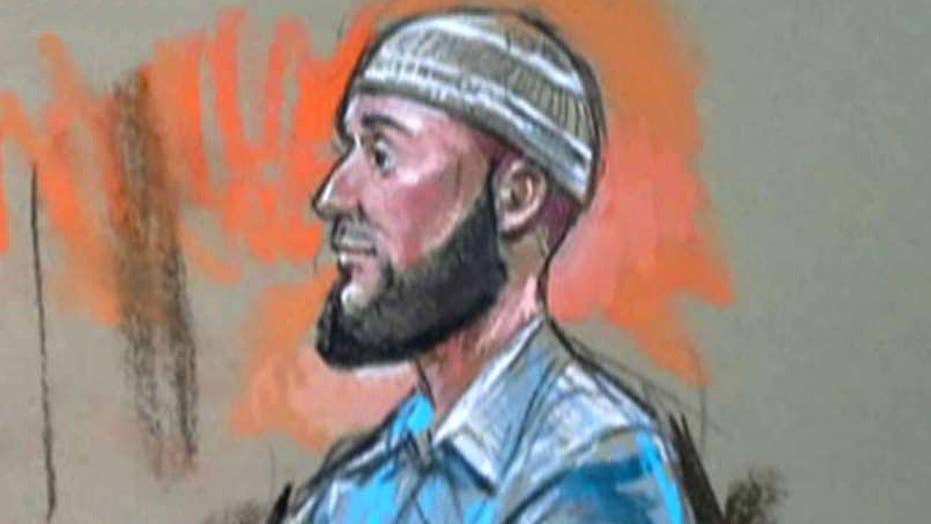 Hearing under way to consider retrial in Adnan Syed's case

The 4-3 Court of Appeals decision reversed a lower court judge who granted Syed’s request for a new trial three years ago.

“We will not give up,” Syed’s lawyer Justin Brown said in a tweet after the ruling was postedm the Baltimore Sun reported.

The court ruled against Syed on his claim of ineffective assistance of counsel.

The majority agreed the performance of Syed’s trial counsel was “deficient” in failing to investigate the story of an alibi witness, but rejected the argument that the deficiency prejudiced Syed, the Sun reported.

“Given the totality of the evidence the jury heard, we conclude that there is not a significant or substantial possibility that the verdict would have been different had trial counsel” called the alibi witness to the stand, the court ruled.

A jury convicted Syed of murdering his 17-year-old ex-girlfriend and fellow high school classmate, Hae Min Lee, in 2000. He was sentenced to life in prison.

The 2014 “Serial” podcast casting doubt on Syed's conviction became the most downloaded podcast of all time – and the investigation into his claims of innocence led to a hearing in which his attorneys challenged the evidence against him.

Syed has remained in prison after his request for bail in December was rejected.