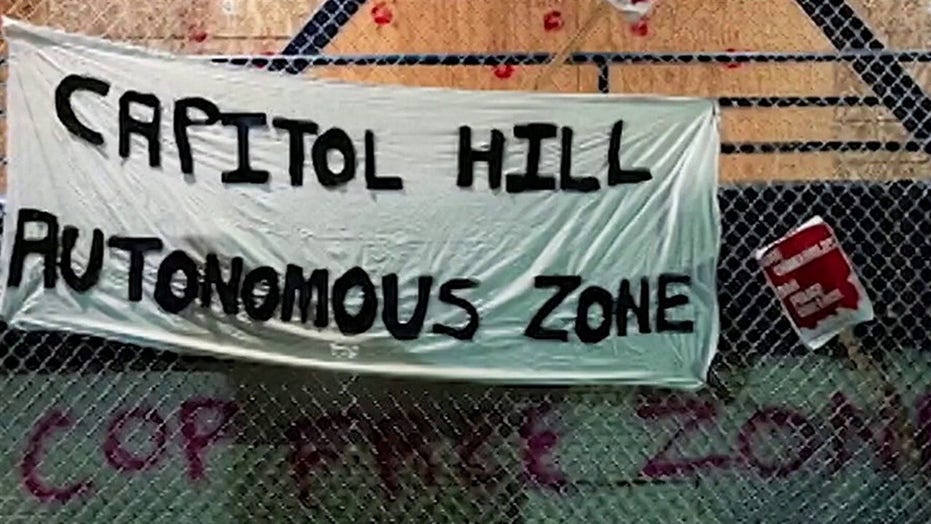 Tammy Bruce on Seattle 'mayhem': Americans have to stand against this

Seattle protesters take over several blocks of the city and declare it a 'cop-free zone' while demanding to abolish the police department; Fox Nation host Tammy Bruce sounds off.

A lengthy, 30-point list posted online by demonstrators, titled “the demands of the collective black voices at Free Capitol Hill to the government of Seattle, Washington,” is calling for sweeping changes in the justice system, health and human services, the economy and education.

“We demand that the Seattle Council and the Mayor defund and abolish the Seattle Police Department and the attached Criminal Justice Apparatus,” reads its first point, adding that “existing pensions for Seattle Police” should also be wiped out.

As of Thursday morning, there is no apparent leader of the group. The downtown space where the protesters are amassing includes numerous restaurants and bars, an apartment building and a police precinct that was closed earlier this week in hopes of easing tensions following days of clashes between locals and cops.

Seattle Assistant Police Chief Deanna Nolette told KOMO News that the department wants to start sending officers back to the precinct, but the lack of organized leadership from the protest group is stalling efforts. 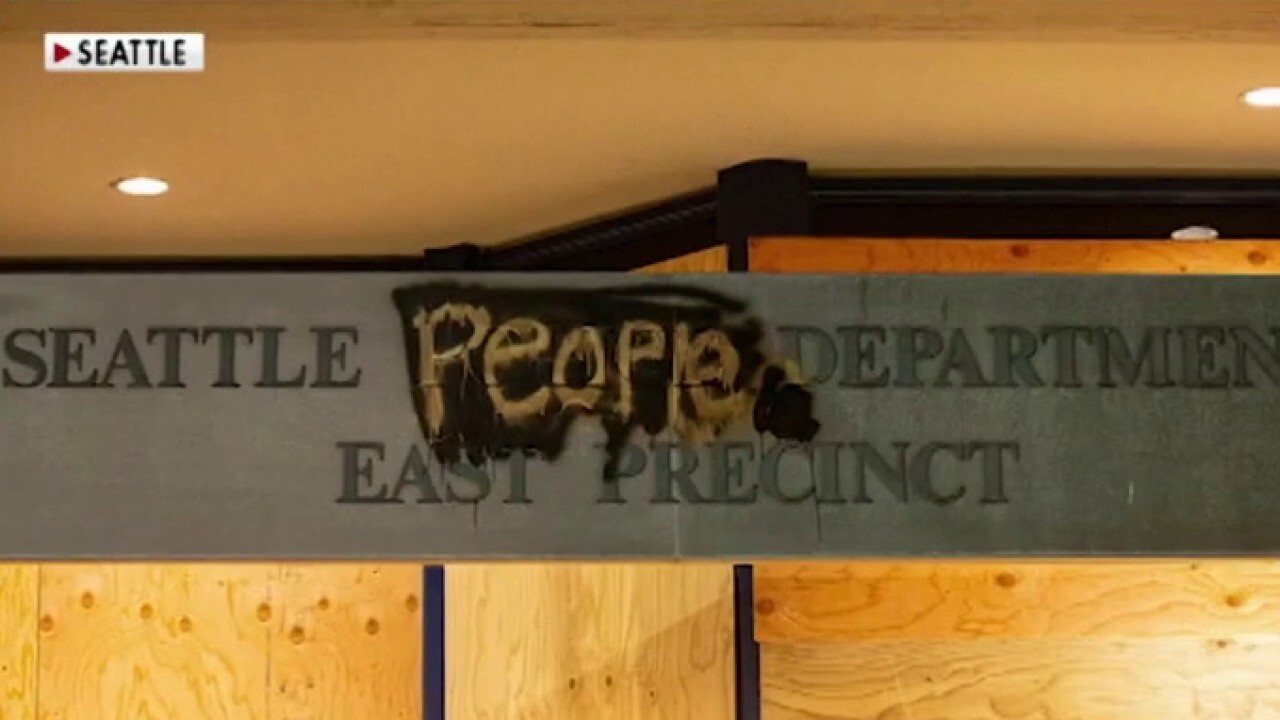 Some of their police-related demands, however, are more specific.

“We demand that between now and the abolition of the SPD that each and every SPD officer turn on their body cameras, and that the body camera video of all Seattle police should be a matter of easily accessible public record,” one point reads.

The list also asks for a ban on the use of armed force by Seattle officers, which includes “no guns, no batons, no riot shields [and] no chemical weapons, especially against those exercising their First Amendment right as Americans to protest.”

Yet, other demands on the list appear less related to the discussions about police accountability taking place across the country in the wake of Floyd’s death.

In the list’s economic section, there are calls for “de-gentrification of Seattle, starting with rent control,” “free college for the people of the state of Washington” and the “restoration of city funding for arts and culture to re-establish the once-rich local cultural identity of Seattle.”

Its health section asks medical facilities in the area to “employ black doctors and nurses specifically to help care for black patients.”

The seemingly abandoned East Precinct station of the Seattle Police Department is covered in a tarp declaring it 'property of the Seattle people'. Protesters declared a Cop Free Zone near where Seattle police boarded up and seemingly abandoned their East Precinct building following days of demonstrations in response to the police-involved death of George Floyd in Minneapolis.  (Toby Scott/SOPA Images/LightRocket via Getty Images)

On the subject of convictions, the demonstrators also are demanding "a retrial of all People in Color currently serving a prison sentence for violent crime, by a jury of their peers in their community."

Yet, if that was granted, it's not clear where the protesters would want those retrials to take place, as in their first point they already called for the "abolition" of the "Seattle Police Department and attached court system."

“We demand autonomy be given to the people to create localized anti-crime systems,” declares another point, without elaborating.

It's not clear how many of the demands -- if any -- will be met. But local law enforcement and protesters that talked to KOMO News believe there is no current end in sight to the occupation.