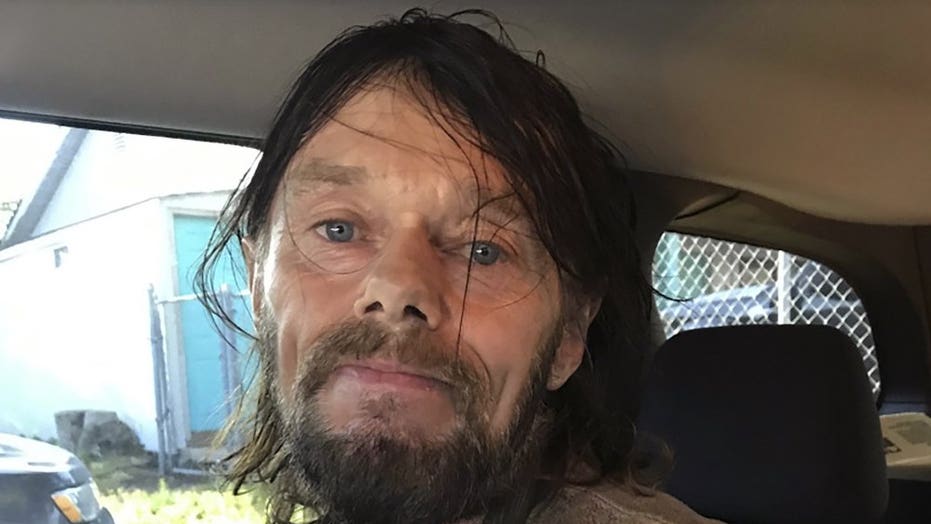 Authorities say a Scottish man who allegedly faked his death off California’s Carmel coast to avoid rape charges back home has been arrested.

This photo provided by the Monterey County Sheriff's Office shows Kim Vincent Avis, also known as Ken Gordon-Avis, on Friday, July 26, 2019. The Scottish man who authorities say faked his death off California's Carmel coast to avoid rape charges back home was arrested in Colorado Springs, Colo., a week earlier, authorities announced Friday. He is being held by the U.S. Marshals Service, Cmdr. Kathy Pallozolo with the Monterey County Sheriff's Office said. The Associated Press has identified him as Kim Gordon.

The man’s teenage son alerted the police that his father disappeared on Feb. 25 after going for a nighttime swim in the area.

But the searchers couldn’t locate the man or any trace that he was actually swimming at Monastery Beach, often dubbed “Mortuary Beach” for its deadly reputation.

Three days later, investigators began to float the possibility that this was an elaborate hoax to avoid facing the law as the man is wanted on 24 counts of rape in Scotland.

When that came up, we start to wonder if this is a hoax, and he’s trying to escape these charges out of Scotland.”

“When that came up, we start to wonder if this is a hoax, and he’s trying to escape these charges out of Scotland,” sheriff’s Capt. John Thornburg said.

SEARCH UNDERWAY FOR BOY, 2, AFTER PARENTS FOUND DEAD IN MONTANA

The detectives claim the son’s story lacked crucial details, and he couldn’t explain how he and his father got to California’s central coast after traveling by air from Scotland to Los Angeles.

“There was a lack of detail,” Thornburg said at the time. “The son, who reported it, couldn’t even tell us where he went in under the water.”

The son has been returned to Scotland and won’t face charges for filing a false report. The suspect, meanwhile, is set to be extradited back to Scotland to face the charges.