The election authority in San Francisco, California opted last week in a 4-2 vote not to renew the commission’s director in order to find a replacement that offers more diversity in the department.

A letter dated Dec. 3, 2021, to San Francisco Mayor London Breed from Commissioner Viva Mogi and members of the San Francisco Elections Commission, pertaining to a resolution regarding federal elections stated, "San Francisco runs one of the best elections in the country…"

The San Francisco-based publication Mission Local also referenced a letter from the Election Commission commending Arntz "for his incredible leadership" when running two elections during a year plagued by a pandemic and national security threats.

So, when the Commission voted to seek out a replacement for Arntz, it sent shockwaves through the department and city.

The skyline of San Francisco, California showing the Transamerica Building framed by the north tower of the Golden Gate Bridge is pictured at sunset Feb. 27, 2008.  ((REUTERS/Robert Galbraith))

Twelve managers in the Department of Elections signed a letter to the commission members supporting Arntz and expressing concerns about the Elections Commission actively seeking to remove Arntz.

The issue became known to these managers after watching a recording of the Oct. 19 meeting when the Commission received a presentation on the steps and timelines for hiring a new director.

"Under the leadership of Director Arntz, our department successfully conducted over thirty public elections and rebuilt the public’s confidence in the city’s elections processes from the ground up," Division Manager Mayank Patel wrote. "All of us have worked with Director Arntz and we know that under his experienced and proven leadership, we will continue to provide city voters with excellent service while fulfilling our mission of conducting free, fair, and functional elections for many years to come."

Attached to the memo was a letter explaining the department managers’ support to reappoint Arntz for another five years.

The letter, according to Mission Local, did not appear to have been acknowledged.

Mission Local reportedly spoke to Commission President Chris Jerdonek, who said Arntz’ level of performance did not factor into his decision. Jerdonek also told the publication Arntz was welcome to re-apply for his job next year.

San Francisco District 2 Supervisor Catherin Stefani made a statement about the decision on Twitter.

"Members of the Elections Commission are tasked with ensuring free, fair, and functional elections and must act in the best interests of the City and County," she said. "The decision to dismiss John Arntz after 20 years of impeccable leadership is a dereliction of the Commission’s duty." 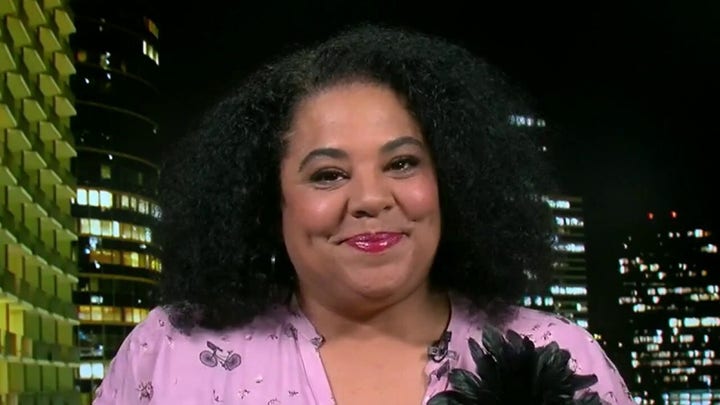