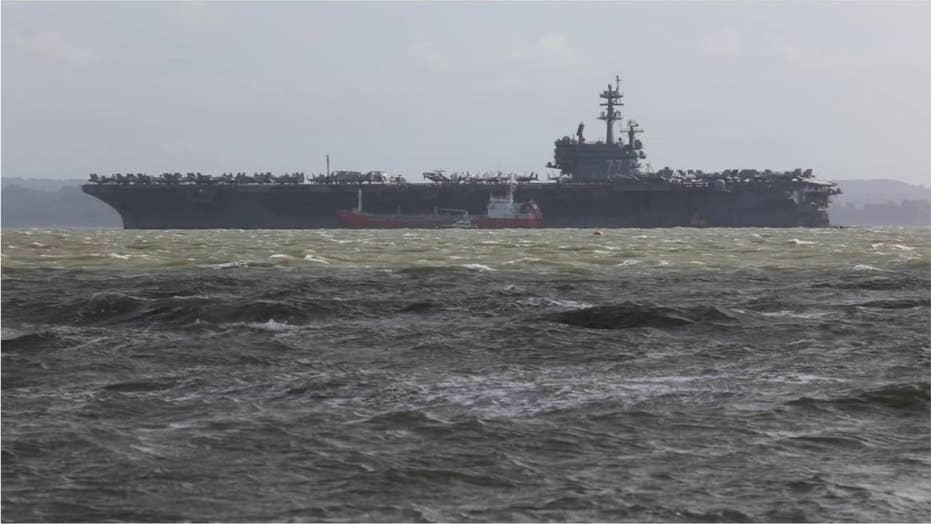 3 sailors assigned to USS George H.W. Bush commit suicide in the same week. Their Captain is heartbroken but the Navy is not calling it an epidemic.

“It is with a heavy heart that I can confirm the loss of three Sailors last week in separate, unrelated incidents from apparent suicide. My heart is broken,” Capt. Sean Bailey, the carrier’s commanding officer, wrote in the announcement.

Bailey said the recent deaths marked the third, fourth and fifth crew members of the carrier to take their own lives in the last two years.

None of the deaths occurred on the carrier, which is docked at the Norfolk Naval Shipyard, in Virginia, for repairs, according to Navy Times.

Navy officials pushed back on suggestions online that the deaths point to an “epidemic.”

“The sailors did not serve in the same departments, and there does not appear to be a connection between their deaths,” Cmdr. Jennifer Cragg, the spokeswoman for Commander of Naval Air Force Atlantic, told the Times.

Capt. Bailey called on sailors on the carrier to come up with “suggestions and ideas” for how to prevent another suicide among its ranks.

“I want to reiterate that there is never any stigma or repercussion from seeking help,” he said. “Help is always available."