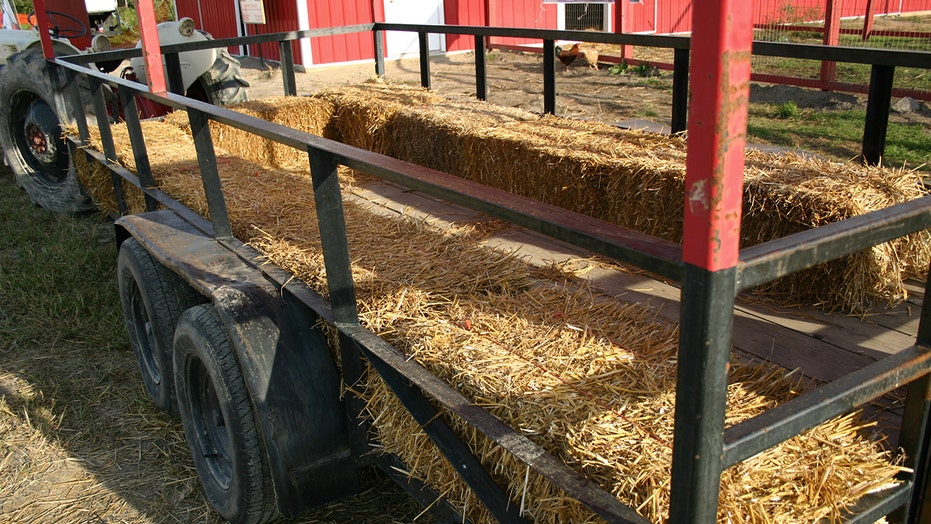 Illinois State Police say a hayride accident has killed a 32-year-old woman and injured 19 others, including a 1-year-old.

The hayride, a wagon being pulled by a tractor, overturned and slid down a ravine, WGEM-TV reported.

The ride was part of a family gathering.

The local coroner identified the person who was killed as Amy Swinderman, of Hamilton, Ill., the station reported.

Of those injured, 17 were children, all 12 and younger, according to the station.

The operator of the tractor, Wayne York, 41, of Nauvoo, Ill., was cited for failure to reduce speed to avoid an accident, WGEM reported.