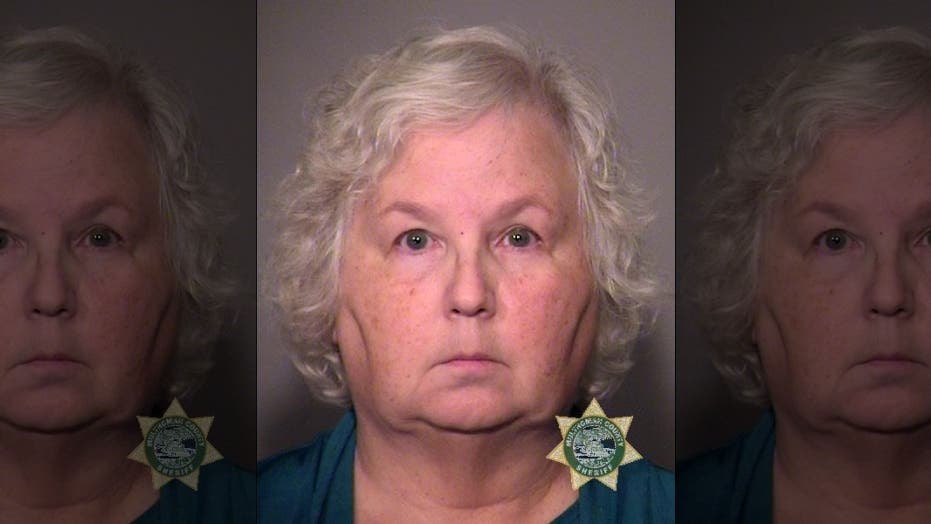 New court papers say a romance novelist charged with her chef husband’s murder stood to gain $1.1 million from his death.

Oregon prosecutors filed the papers Monday in opposition to Nancy Crampton-Brophy’s motion for bail due to the coronavirus pandemic, according to reports.

The 69-year-old self-published author was arrested and charged with murder in September 2018, three months after Daniel Brophy, 63, was found dead in his office at the Oregon Culinary Institute in Portland where he was a popular instructor.

“Nancy Brophy planned and carried out what she believed was the perfect murder. A murder that she believed would free her from the grips of financial despair and enter a life of financial security and adventure,” Multnomah County District Attorney Rod Underhill said in the court papers, according to KGW-TV.

Underhill said detectives learned Crampton-Brophy was the beneficiary of numerous life insurance policies taken out on her husband.

Those policies and a workman’s compensation accident death benefit entitled her to a payout of $1.15 million, the prosecutor said in the court papers.

He said Crampton-Brophy should be denied bail because the prosecution has gathered overwhelming evidence of her guilt.

Her lawyers have asked a judge to release her to home detention, contending that she is “at risk of imminent death in jail” because she is in a high-risk category for serious complications from the coronavirus, the station reported.

Previously, prosecutors alleged she had an article titled "10 ways to cover up a murder" bookmarked on an iTunes account she shared with her husband.

She has pleaded not guilty.