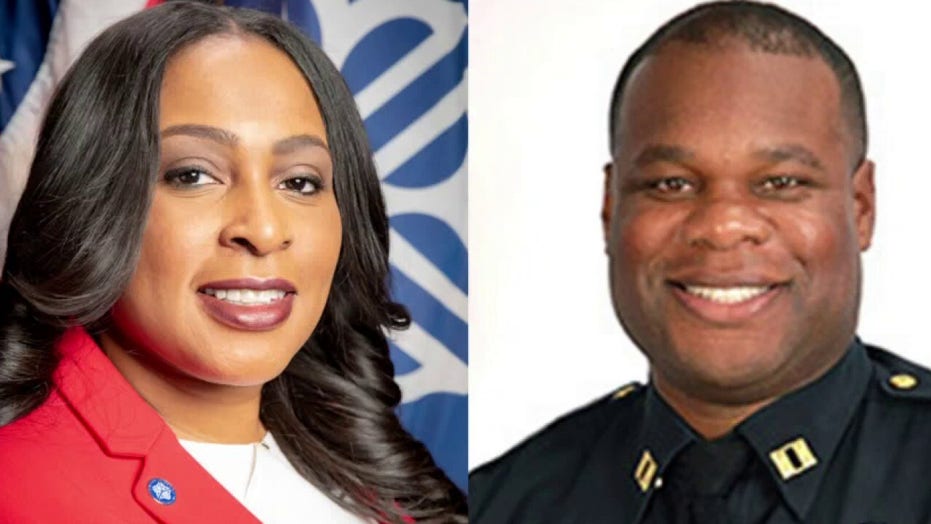 Rochester Police Department’s response to the civil unrest involving the death of Daniel Prude has cost taxpayers almost $1.4 million in overtime hours since the end of August, according to a local report.

The police department accrued the hefty overtime bill during its protest preparation and response starting on Aug. 31, according to the Rochester City Newspaper.

The highest number of overtime hours was accumulated during the first half of September, when Rochester Police Department racked up 15,529 overtime hours, costing the city more than $1 million at an estimated hourly rate of $67 per hour, according to the report.

“This was a year that a lot of us on Council had really high hopes that the overtime expenses would go down considerably, because in the past overtime has depended on special events that were happening,” Councilmember Mitch Gruber said, according to the report. “But based on the numbers we just saw, it doesn’t look like that’s going to happen. It’s troubling, and it’s problematic.” 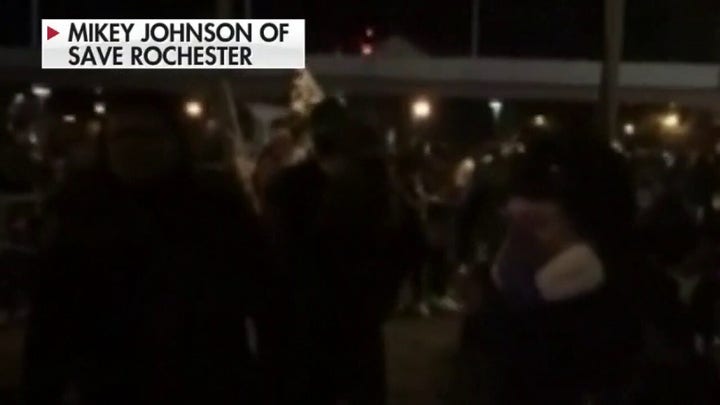 The police response to demonstrations linked to Black Lives Matter has cost the department an estimated $1,975,089 since the end of May, the outlet reported.

“It’s an unfortunate expense that we have to pay,” Councilmember Jose Peo reportedly said. “This money could have been used in a much better way had we not had the protests continually going.” 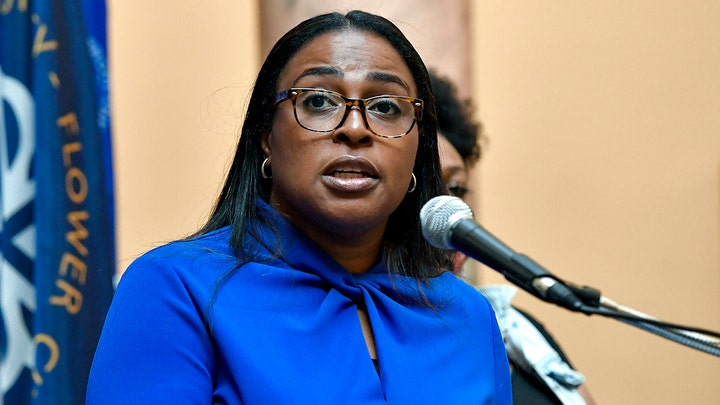 Rochester Mayor Lovely Warren fired Police Chief La’Ron Singletary and suspended her top lawyer and communications director in the aftermath of the death of Prude, who would have turned 42 Sunday. She named Deputy Chief Mark Simmons interim chief of the department.

Seven officers who were present during the encounter with Prude were suspended without pay. Protesters have called for criminal charges against the officers and are demanding that Warren resign.

Prude died March 30 after he was taken off life support, seven days after the encounter with police in Rochester. His death received no public attention until the beginning of September when his family held a news conference and released police body camera video and written reports they obtained through a public records request.

Footage of his arrest shows Prude naked and sitting in the street wearing a mesh covering, known as a spit hood, over his head. Over the course of the interaction, one officer can be seen pressing his knee to Prude’s back while another pushes his face to the pavement. They allegedly held Prude down for approximately two minutes, but they later realized he didn't have a pulse and began CPR.

A medical examiner concluded that Prude's death was a homicide caused by “complications of asphyxia in the setting of physical restraint.” The report lists excited delirium and acute intoxication by phencyclidine, or PCP, as contributing factors.