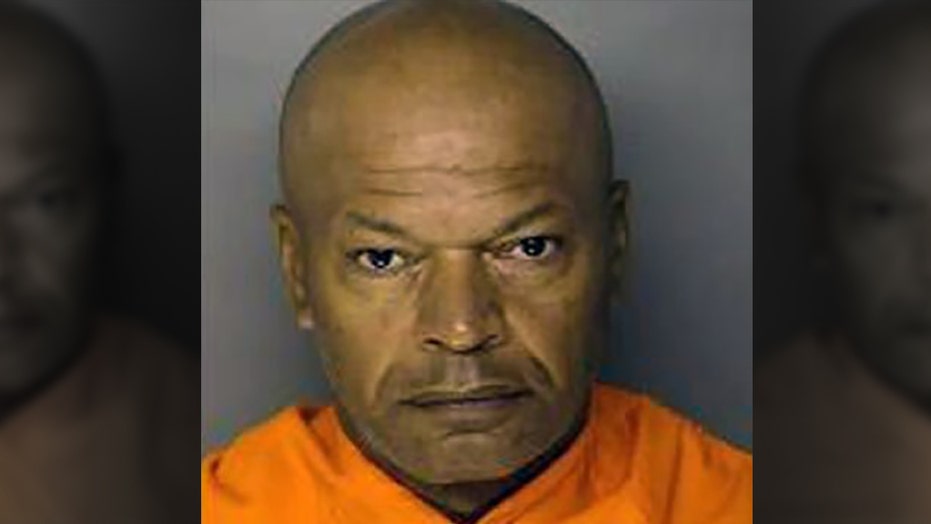 The FBI and Washington, D.C. police have arrested a suspect known as the “Potomac River Rapist” whom they had been searching for since the 1990s.

Giles Daniel Warrick, 60, is accused of murdering one woman and sexually assaulting eight others in the Washington, D.C., and Montgomery County, Md., areas between 1991 and 1998.

Warrick was connected to the crimes via forensic evidence, officials announced Thursday.

Warrick is suspected of killing 29-year-old Christine Mirzayan in the summer of 1998 as she walked home from a cookout in Georgetown, D.C. He’s also accused of sexually assaulting eight other women, including an18-year-old babysitter and two women whose children were in the home at the time of the attack. His victims ranged in age from 18 to 58, officials said.

At the time of the attacks, Warrick worked in landscaping and as a contractor in the D.C. area. He had recently moved to South Carolina, where he was arrested, Montgomery County Police Chief Marcus Jones said, according to NBC 4 Washington.

A DNA test taken by a family member of Warrick led investigators to him. Officials compared DNA collected from the crime scenes to DNA publicly available in databases, Jones said.

DC police had offered a $25,000 reward for information leading to Warrick's arrest and conviction.

Investigators are now examining other unsolved rape cases in the D.C. area to determine whether they could be the work of Warrick, they said.