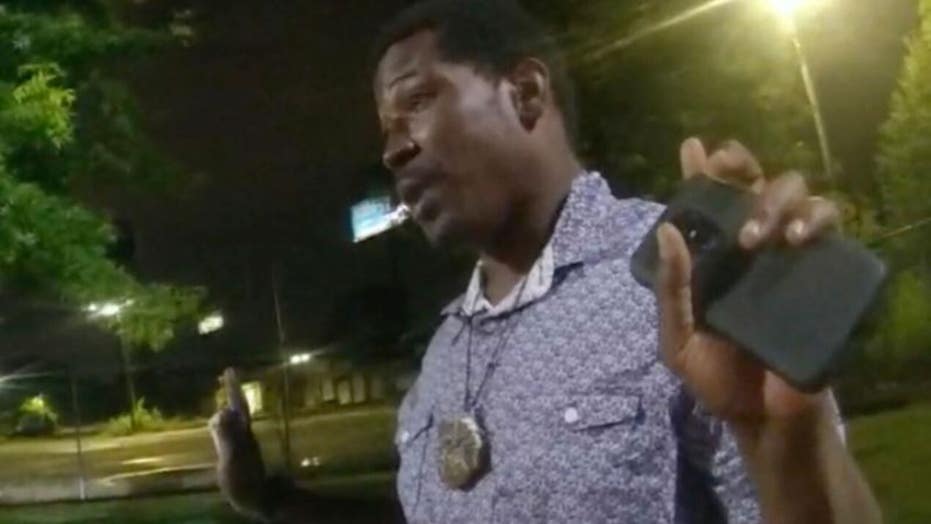 How death of Rayshard Brooks weighs on a nation already divided

The family of Rayshard Brooks pleaded for justice and change Monday, speaking publicly for the first time since an Atlanta police officer shot and killed the 27-year-old Friday night.

Brooks’ family, including his widow, Tomika Miller, their four children, cousins, and nieces, flanked the family’s legal team during a press conference.

“Rayshard has a family who loves him, who would have gladly come and got him so he could be here with us today,” niece Chassidy Evans said. “Not only are we hurt, we are angry. When does it stop? We are not only pleading for justice, we are pleading for change.”

Brooks was shot twice in the back after a struggle with two Atlanta police officers. The medical examiner ruled the death a homicide. 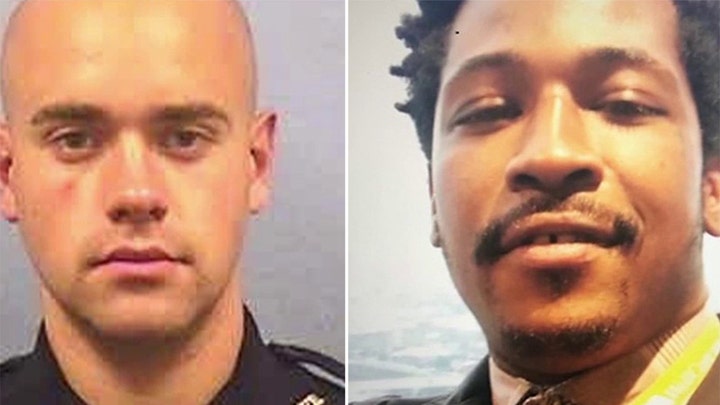 Atlanta police video released Sunday shows Brooks chatting cooperatively with the officers for over 30 minutes after he was found asleep in his car in a Wendy's drive-thru lane. Brooks consented to several sobriety tests, but the situation turned deadly after officers tried to handcuff him.

Brooks wrestled with the officers and grabbed an officer’s Taser, which he appeared to point at an officer as he ran away.

“We must all agree to one fact: he was killed by the Atlanta Police Department,” cousin Tiara Brooks said. “The trust that we have with the police force is broken. The only way to heal some of these wounds is through a conviction and a drastic change with the police department.”

The family’s attorney, L. Chris Stewart, said police could have defused the situation when Brooks is heard on police bodycam video asking officers if he could walk to his sister's house nearby after several sobriety tests.

“That’s how this could have ended,” he said. “It didn’t have to go to that level. Where is the empathy in just letting him walk home?” 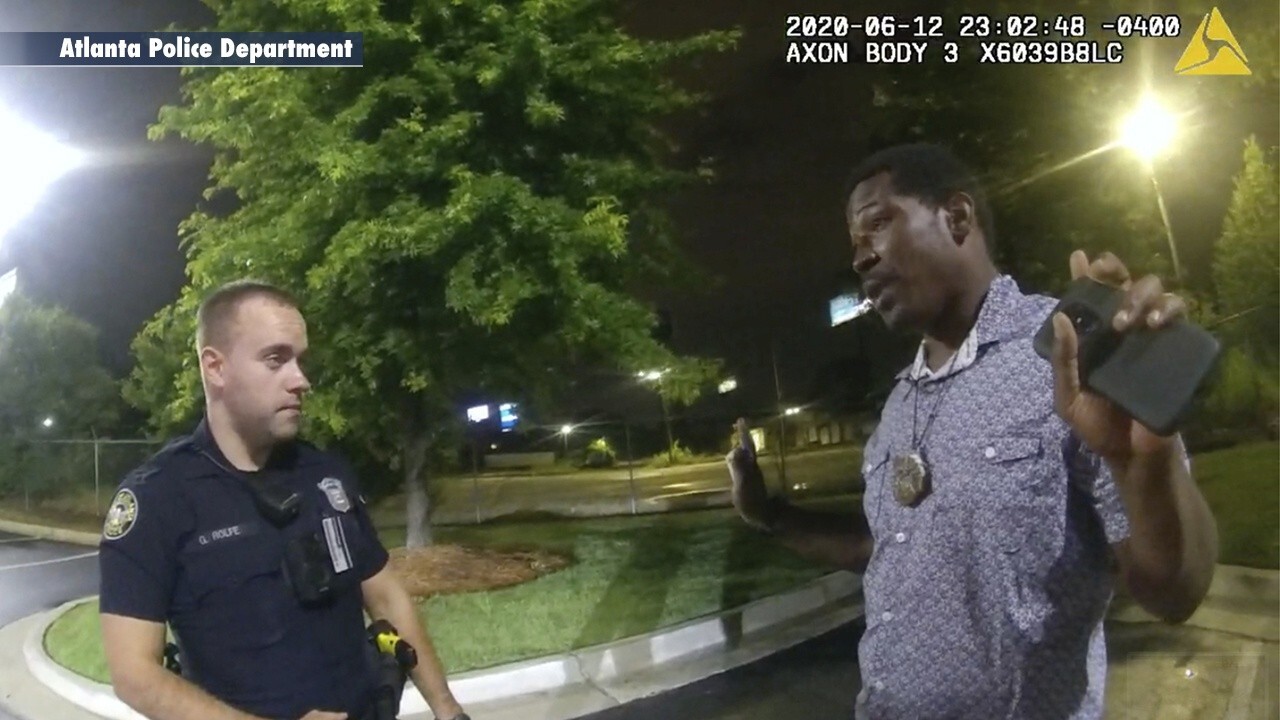 “I can never get my husband back,” Miller said. “I can never tell my daughter, 'he’s coming to take you skating or to swimming lessons.' It’s going to be a long time before I heal.”

She said that even though she can’t bring her husband back, she knows his name will be remembered forever and asked protesters to remain peaceful.

“If you could keep it as a peaceful protest, that would be wonderful,” Miller said. “We want to keep his name positive and great.”

The family’s attorneys announced that actor and director Tyler Perry will pay for the funeral expenses.