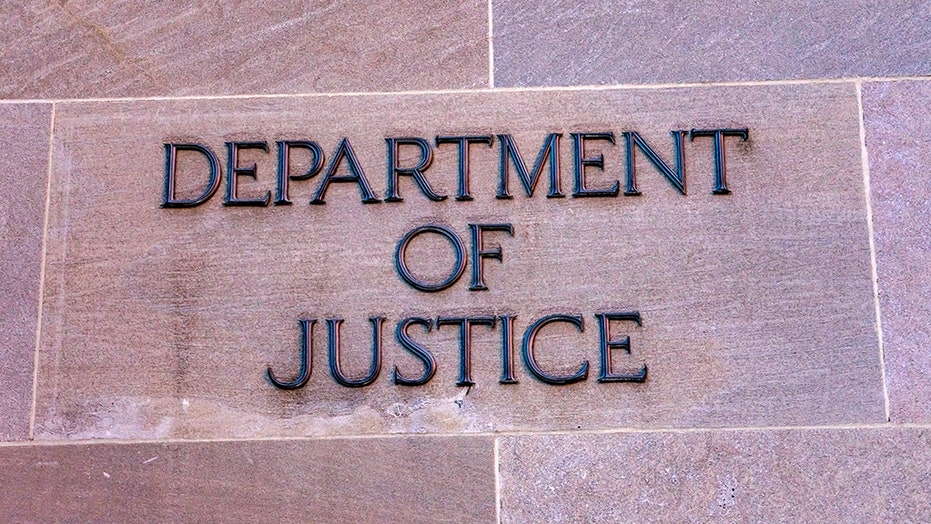 An Ohio State University professor with ties to China is charged with using more than $4 million in U.S. grant money to develop rheumatology and immunology expertise for the Chinese government, according to an indictment unsealed Thursday.

Song Guo Zheng, 57, was arrested on May 22 at an airport in Anchorage, Alaska while preparing to board a charter flight to China, the U.S. Department of Justice said in a press release.

At the time of his arrest, Zheng was carrying three large bags, filed electronic devices, expired Chinese passports for his family, deeds for a property in China, among other items, the DOJ said.

Thursday’s indictment charges Zheng with grant fraud for not disclosing that he was engaged in a scheme to use approximately $4.1 million in grants from the National Institutes of Health (NIH) to help the Chinese government. He has been ordered held without bond because a judge determined he is a flight risk.

Zheng is also charged with making false statements about his employment in China at the same time he was employed at Ohio State University, among other universities.

An affidavit filed after his arrest alleges that since 2013 Zheng had been participating in a Chinese Talent Plan, a program established by the Chinese government to recruit individuals with knowledge or access to foreign technology intellectual property.

“Yet again, we are faced with a professor at a U.S. University, who is a member of a Chinese Talent Plan, allegedly and deliberately failing to disclose his relationship with a Chinese university and receipt of funds from the Chinese Government in order to obtain millions of dollars in U.S. grant money designed to benefit the health and well-being of the people of the United States — not to be hijacked to supplement the research goals of the Chinese Communist Party,” said Assistant Attorney General for National Security John C. Demers.

Zheng faces up to 10 years in prison for the charge of fraud or bribery, and up to five years for making false statements. His case is slated to be presented to a federal grand jury for possible indictment. An investigation is continuing.