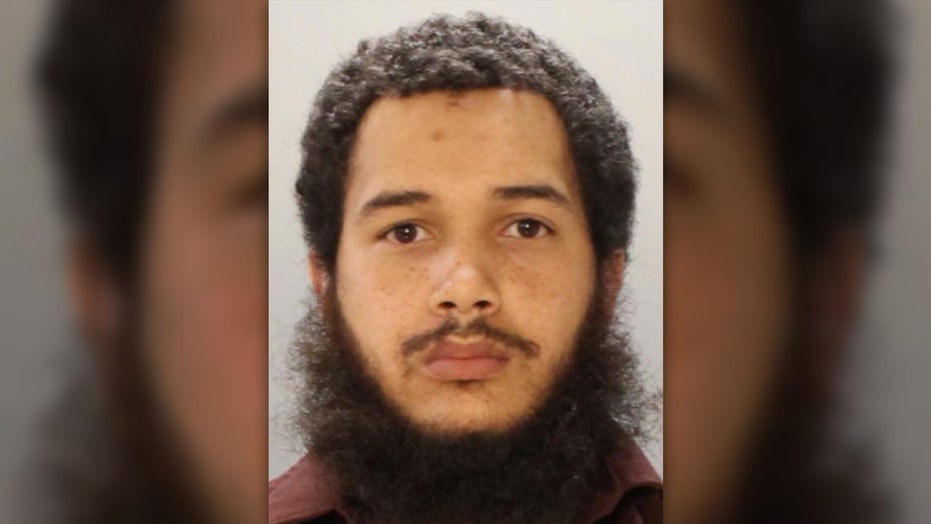 Philadelphia authorities on Friday attributed four slayings in 2018 and 2019 to a man they say is a professional hitman.

Prosecutors on Friday said the killings were the work of Steven Williams, 25, who was paid thousands of dollars for the hits, Fox 29 Philadelphia.

Williams was arrested Wednesday at a Pennsylvania prison where he is doing time for other crimes.

A law enforcement source told the Philadelphia Inquirer that Williams belonged to a team of assassins.

“You go to somebody in that group and you say, ‘I want so-and-so dead.’ They don’t care who it is, they don’t want to know the reason why. All they want to know is, ‘Will you give me portraits of dead presidents on green paper called money?' If you can come up with the money, they will kill somebody for you,” the source said, according to the paper.

The paper reported being told by police that Williams initially denied any knowledge of the slayings, but when confronted with evidence admitted knowing of the crimes and said others had conspired to make him the “fall guy."

The four victims were males from Philadelphia, the paper reported.

William Crawford, 35, was gunned down while getting out of his car; Jermaine Simmons, 39, was shot dead while sitting in a parked car; Richard Isaac, 31, was shot in the head and chest while sitting on the front porch of a home; and Leslie Carrol, 46, was slain while sitting in his son’s car with the engine running, according to the Inquirer.

The other three murderes happened in 2019 during a three-month span.