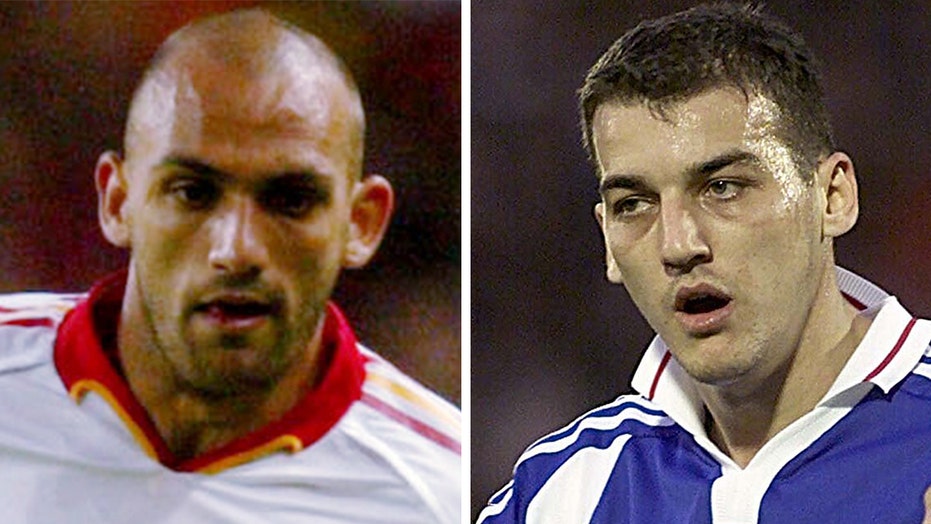 Kovacevic was attacked outside his home in Athens earlier this month and injured himself trying to avoid a hail of gunfire, according to the Greek newspaper Ta Nea. Bravo was accused of being the mastermind behind the attempted murder, according to Serbia’s Telegraf.

BRADLEY TO HAVE SURGERY, LIKELY SIDELINED ABOUT 4 MONTHS

Bravo denied the reports in an interview with a Spanish radio station, Goal.com reported Monday.

“A magazine in Serbia reported it and I was stunned that it said I ordered the murder of [Darko] Kovacevic,” Bravo said. “The only thing that matters [to them] is selling [magazines], and saying I wanted to kill Darko sells more. It's a crazy story, it's nonsense.”

Bravo said his relationship with Kovacevic was good despite the reports.

“I will say it again, the relationship is great,” Bravo said. “It [the report] is something that has neither legs nor a head. It is a complete invention, madness. He hasn't gotten into any trouble and he doesn't know why this has happened. He has earned a lot of money from football. ... I've told him to stay calm.”

Bravo said he talked to Kovacevic about the incident.

Bravo and Kovacevic were teammates on Olympiacos from 2007 to 2009. Kovacevic also played with Juventus, Lazio and Real Sociedad over the course of his career.

Bravo had some legal trouble last year. He was reportedly arrested in connection to a match-fixing scandal and was accused of being the ringleader. He was then accused of an attempt to threaten the Huesca president, Agustin Lasaosa.