Severe weather and a possible tornado damaged homes and knocked out power in Arkansas early Wednesday.

According to Fox Weather, at least seven people have been injured.

Springdale police Lt. Jeff Taylor confirmed to the network that two of them were in critical condition.

Fox Weather said that a tornado warning had been issued for the Springdale area just after 4 a.m. CT.

KFSM-TV reported damage to a warehouse and an elementary school gymnasium.

The Springdale School District, which is the largest in Arkansas, canceled all classes Wednesday.

KHBS/KHOG said emergency crews had been deployed to Springdale from Fayetteville. 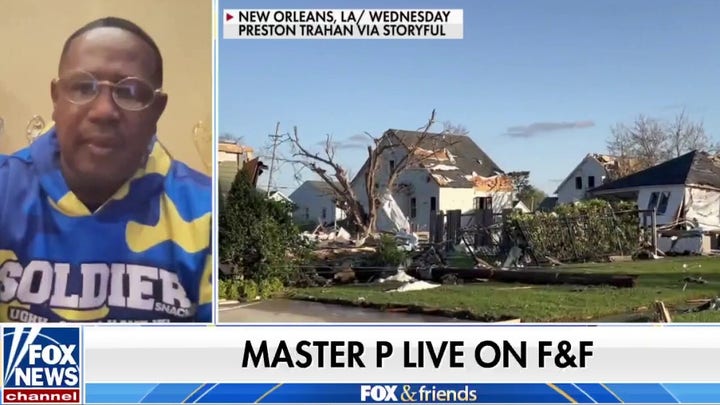 A tornado watch was issued for most of Arkansas, northern Louisiana, southern Missouri, southeastern Oklahoma and northeast Texas through early Wednesday afternoon.

Forecasters said tornadoes were likely, along with isolated wind gusts of 80 mph or higher.

More than 8 million people live in the area at greatest risk for severe weather, including the cities of Montgomery, Memphis, Baton Rouge and Jackson.

The storms come a week after a New Orleans tornado that struck during the overnight hours and killed a man.