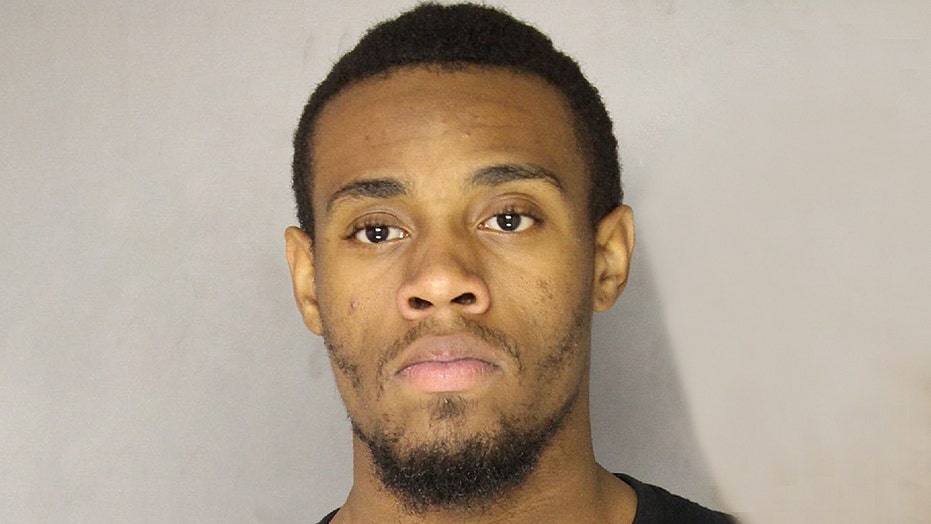 Pittsburgh police say a 23-year-old man was responsible for Thursday’s reportedly unprovoked stabbing at a downtown bus stop that left one woman dead and another woman wounded.

Police said they believe James Wyatt, of McKeesport, Pa., chose his victims at random and the attack was not motivated by race or religion. He was charged with criminal homicide and assault.

The woman who was killed was identified as Janice Purdue-Dance, 61, of Erie, Pa., according to reports. She had been stabbed in the neck, according to KDKA-TV.

Police said the second woman was walking past the bus stop when she was stabbed.

The Pittsburgh Post-Gazette reported that she had been stabbed in the mouth. She was in stable condition.

Police dismissed as erroneous a local media report that reported that both women were wearing Muslim hijabs, leading to international speculation of an anti-Muslim hate crime. They said only the woman who was injured may have been wearing a hijab.

“We will conduct a complete and thorough investigation of this tragic incident to include motive,” Major Crimes Commander Victor Joseph was quoted as saying later in a news release Thursday evening. “At this time we do not have any evidence to suggest this was a hate crime.”

Purdue-Dance was stabbed around 11:40 a.m. as she spoke to an officer who was in a patrol car and stopped to check on her after he saw her lying on a bench, KDKA reported. Police said she was either sleeping or passed out.

The suspect came around the officer’s back and then turned around and stabbed the other woman, Police Chief Scott Schubert said, according to the station.

“The officer took immediate action, got the person down on the ground, got him in custody and then immediately started first aid on the female (Purdue-Dance) to help her out,” said Schubert, according to the station.