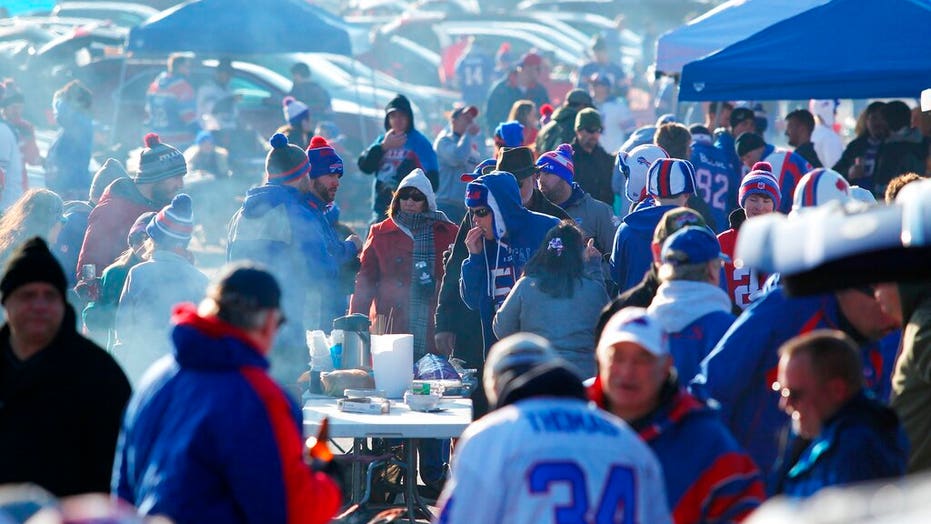 A group of unhappy Buffalo Bills fans have launched a petition calling on the team to ban New York's governor from attending its first home playoff game in roughly two decades this weekend.

Due to the coronavirus pandemic, in-person attendance at professional sporting events was severely restricted. The Bills weren’t allowed to have fans at the stadium at all during the regular season.

"So (Andrew) Cuomo is going to attend our playoff game after telling us that we can only attend at less than 10% capacity?" the petition reads. "If he thinks he has more right to a seat in that stadium over people who have waited over 20 years for this opportunity, then people better be there to protest his entry. This is OUR team! This is OUR home. We don’t want you here."

The Change.org petition, started by Jeffrey Dorenzo and titled "Ban Andrew Cuomo from Buffalo Bills Stadium playoff games," had more than 24,000 signatures by late Tuesday afternoon, more than its initial goal of 15,000.

The Bills this year won their first AFC East title since 1995. Cuomo said last week that Bills Stadium would be allowed to host about 6,700 fans to mark the occasion. They will have to wear masks and test negative for COVID-19 before the game – at their own expense, according to the team.

"A football playoff game is outdoors, which is a much better situation from COVID spread," Cuomo said last Wednesday. "We believe we are the first state in the nation to run this kind of pilot. We think it can be very instructive to us going forward."

Bills quarterback Josh Allen, who set a Bills’ single-season passing yards record this year, said the team was "super excited" to host fans for the game.

"Please follow guidelines and wear your masks in the stands so we can have you guys there for the rest of the way," he said in a Twitter video. "Go, Bills!"

The Bills will face the Indianapolis Colts during a Wild Card playoff game Saturday at 1 p.m. ET.