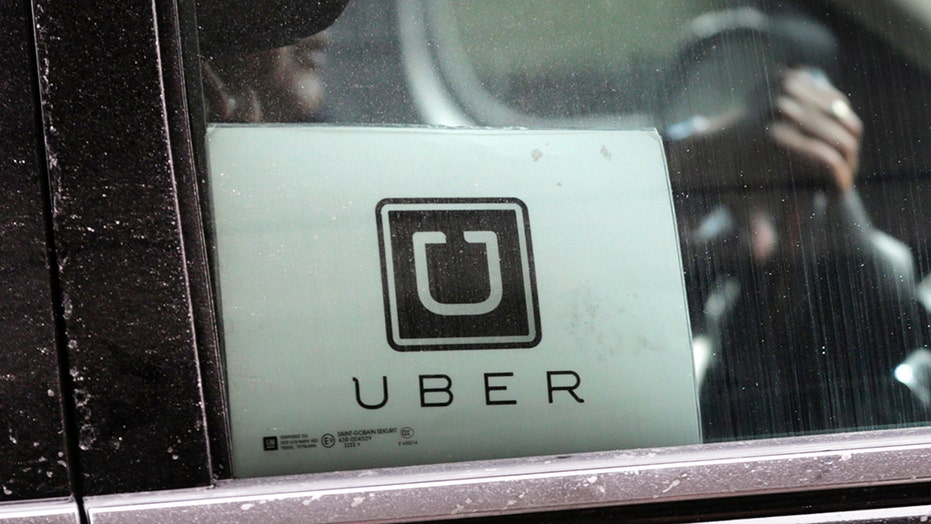 A Penn State assistant professor moonlighting as a Uber driver has been accused of two counts of kidnapping, according to a report Saturday.

Richard Lomotey, 36, is an assistant professor of information sciences and technology at Penn State Beaver in Monaca, The Pittsburgh Post-Gazette reported. He is also a part-time University of Pittsburgh instructor.

The accusations against Lomotey stem from a reported kidnapping around 1:30 a.m. Saturday, the paper reported.

“Responding officers from Zone 4 found two women who said they had taken an Uber with a male driver,” spokesman Chris Togneri told Fox News without identifying the driver by name. “The driver commented on their looks and did not follow the GPS directions to the requested address.”

Togneri said the women told police the driver pulled over at an intersection, put the car in park and said, “You're not going anywhere.”

The women said the driver tried to activate the door locks, but one of them was able to open a door and jump out from the backseat, the spokesman said. The other woman also jumped out and they ran from the car while shouting for help.

“Police identified the suspect by his Uber app identification and photo,” Togneri said.

He said police searched in the area for the car but did not find it.

Emails from Fox News to Lomotey and to a spokesman for Penn State seeking comment were not immediately returned.