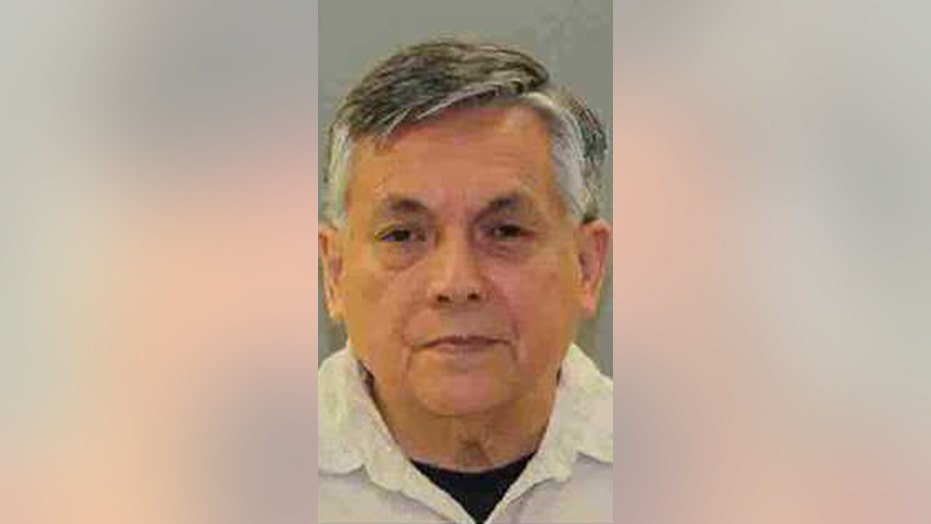 A 68-year-old Maryland pediatrician is accused of sexually assaulting at least a dozen of his female patients — some of whom were underage — and authorities say the doctor's alleged serial sex offenses date back as far as the 1980s.

Dr. Ernesto Torres, of Frederick County, was indicted by a grand jury Friday on 65 charges — including nine counts of child sex abuse — that allegedly involve "inappropriate" interactions with 11 female patients, the youngest of whom was 11 years old.

Ernesto Torres, a doctor in Frederick County, Md., was arrested on Monday after he was indicted on an additional 65 charges. (Frederick County State's Attorney's Office)

The slew of new charges come after the doctor was arrested earlier this month in connection with the rape of an 18-year-old patient. Torres was then re-arrested Monday, according to a statement from the Frederick County State's Attorney's Office.

The 12 total victims were all female and were all patients of Torres, WBAL-TV reported. Investigators believe there may be more victims.

Torres was charged May 3 with second-degree rape and released on home detention after posting $100,000 bond.

His attorney said Monday that Torres is entitled to the presumption of innocence and a fair trial.

Authorities urge anyone who believes their child may be a victim in this case to contact Frederick Police Detective Sean McKinney at 240-578-5683.