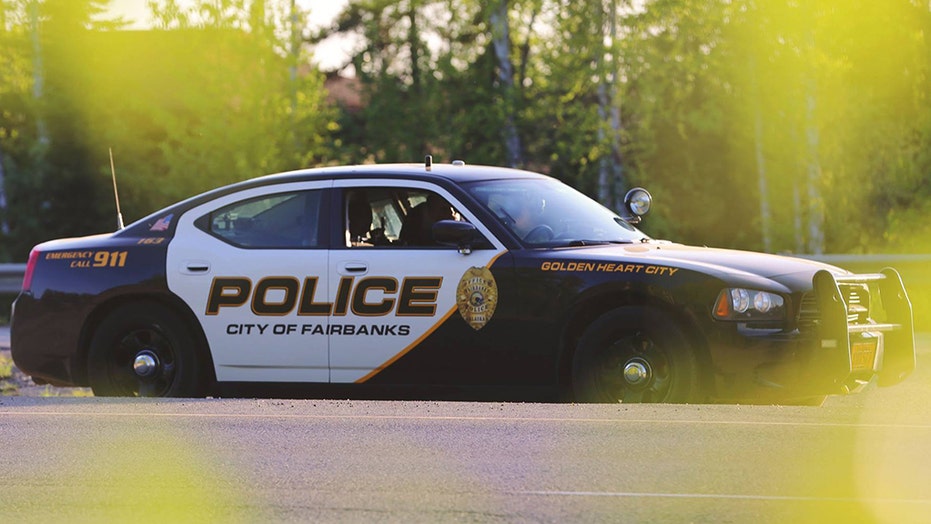 An Alaskan man is behind bars after he was caught on surveillance camera raping an unconscious woman inside a local police station because he thought it would “be adventurous.”

Devan Thomas Gage, 25, was arrested Monday at the Fairbank Police Department station after an emergency dispatcher alerted officers that security cameras had caught the assault inside the station’s vestibule, authorities said.

Gage, after he was pulled off the unconscious woman by officers, told police that he thought it would be “adventurous” to rape an incapacitated woman at the police station. He said he acted “really just out of boredom,” the Fairbanks Daily News-Miner reported Tuesday, citing court documents.

MAN BRINGS BAG OF MOOSE POOP TO AIRPORT, SAYS HE COLLECTED IT AS GIFT FOR POLITICIANS

The video footage showed the woman appeared to fall asleep on a bench and Gage got up and forced himself on the woman while she was unconscious, the newspaper reported.

When officers entered the vestibule and pulled Gage off the woman, she began to slowly regain consciousness. The woman appeared confused and became emotional, telling officers she never consented to sex with Gage.

The woman was taken to Fairbanks Memorial Hospital for treatment, police said.

Gage told police he was sober, did not have any mental or medical problems and had been with the woman all night. Police found an empty bottle of vodka in his pocket.

A breath test showed the woman registered 0.3% while Gage registered at 0%.