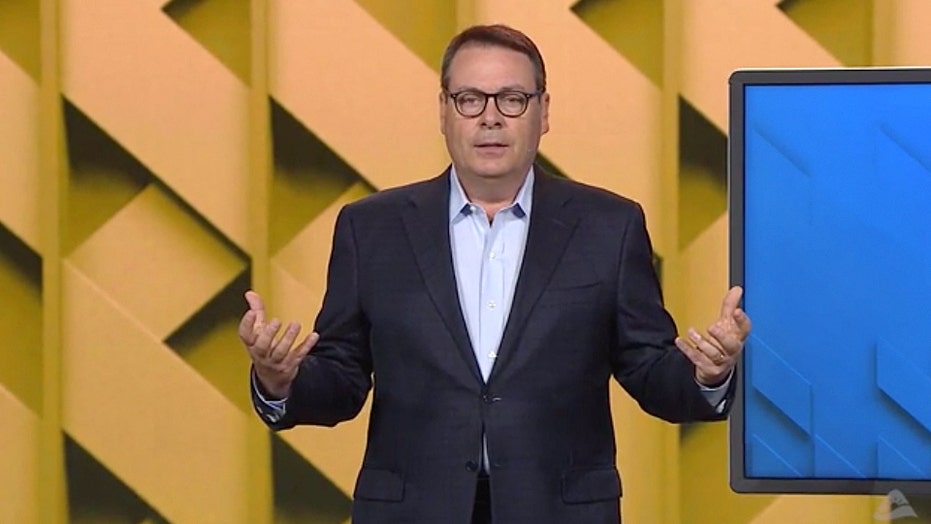 Pastor Chris Hodges, founder of the 60,000-member Church of the Highlands in Alabama, which has one of the largest congregations in the nation, tripled down on his public apology Tuesday.

"Some saw something on social media that questioned my character, and, I’ll own it, by the way, but that is not what I believe, and it is not what we teach. And I understand how this has made you feel and I apologize," Hodges said Sunday morning.

Addressing George Floyd's death while under police custody on Memorial Day, and the ensuing racial unrest, during a Saturday morning prayer service, Hodges explained: "Racism, bigotry, prejudice exists. It's real and it's of the devil. White supremacy or any supremacy other than Christ is of the devil."

The apology came after a Birmingham high school English teacher told a local newspaper she found it objectionable the pastor was following Kirk on social media.

“I do not attend Church of the Highlands,” Jasmine Faith Clisby told AL.com, adding that she isn't "judging him" or "saying he's racist" but "[Hodges] likes someone who posts things that do not seem culturally sensitive to me."

One of the posts, according to AL.com, shows two photos — one of President Trump standing next to Muhammad Ali and Rosa Parks with the caption “The racist Donald Trump in the 1980s,” and the other Democratic Virginia Gov. Ralph Northam with two men wearing blackface and a KKK costume with the caption “Progressive Leftist Ralph Northam in the 1980s.”

Another screenshot showed former President Barack Obama playing golf beneath a quote from Michelle Obama urging people to stay home except for essential activities. Another screenshot shows Hodges liking a photo of Kirk donating blood above the sentence, “We all must do our part to defeat China Virus.”

Kirk, who was scheduled to speak to Church of the Highlands' youth group, told Fox News he is "deeply saddened" that he is "being slandered by the mob for stating mainstream pieces of widely-cited data and public information."

"I have had wonderful times of fellowship with Chris in the past and think he is a gifted ambassador for Christ," Kirk said. "I didn't ask him to like my posts, he did so on his own. I will never apologize for stating irrefutable facts, and nor should he."

Hodges, who has been active in the Evangelicals for Trump Coalition, shared a lengthy letter with his congregation Tuesday in his third public apology after the teacher's social media post.

"After taking the time to review and reflect, I can tell you those social media posts that I 'liked' do not reflect, in any way, my true feelings or beliefs," Hodges explained. "I now realize they were hurtful and divisive, and I sincerely apologize.

"I own my mistakes and ask forgiveness from those I have offended. Please know that I have learned, and will continue to learn, so much from this," he said.

The pastor added that even after 20 years of loving and serving people he realized it's still possible to have a "blind spot" and explained he's learning about "unconscious bias and privilege."

Church of the Highlands will be holding forums with members of all races, the senior pastor said.

"I am determined to listen, learn, and be a part of the solution."