After a suspect opened fire at a Texas high school on Friday morning, leaving up to 10 people dead and another 10 injured, survivors from the Parkland, Florida school shooting reacted on social media.

“Santa Fe High, you didn’t deserve this. You deserve peace all your lives, not just after a tombstone saying that is put over you,” Emma Gonzalez, one of the teens who has lobbied for tighter gun controls since the deadly shooting at Marjory Stoneman Douglas High School on Feb. 14, tweeted.

“You deserve more than Thoughts and Prayers, and after supporting us by walking out we will be there to support you by raising up your voices,” she continued. 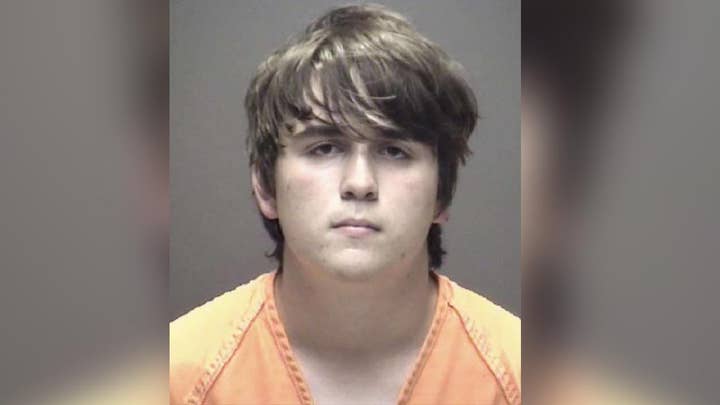 Texas suspect Dimitrios Pagourtzis, 17, was in police custody in connection with the school shooting, the deadliest since a gunman opened fire and killed 17 people at the Florida school on Valentine's Day.

Fellow classmate David Hogg also tweeted Friday, seemingly in regard to the Texas shooting, stating simply, “We are fighting for you.”

He later called out lawmakers, tweeting, “Get ready for two weeks of media coverage of politicians acting like they give a s**t when in reality they just want to boost their approval ratings before midterms.”

“At least 8 students have been shot and killed at Santa Fe High School,” Kasky wrote. “Prepare to watch the NRA boast about getting higher donations. Prepare to see students rise up and be called ‘civil terrorists’ and crisis actors. Prepare for the right-wing media to attack the survivors.”

He later also called out President Trump on Twitter.

March For Our Lives, the group organized after the Parkland shooting, also responded to the Santa Fe shooting.

“We are deeply saddened by the tragedy at Santa Fe High School and send our love and support to the families affected as well as the entire community,” the tweet read. “Though this is the 22nd school shooting this year, we urge those reading this not to sweep it under the rug and forget. This is not the price of our freedom. This is the most fatal shooting since the one at our school and tragedies like this will continue to happen unless action is taken.”

“Santa Fe, we are with you, and we will do whatever we can to support you as the days go on,” the tweet continued.