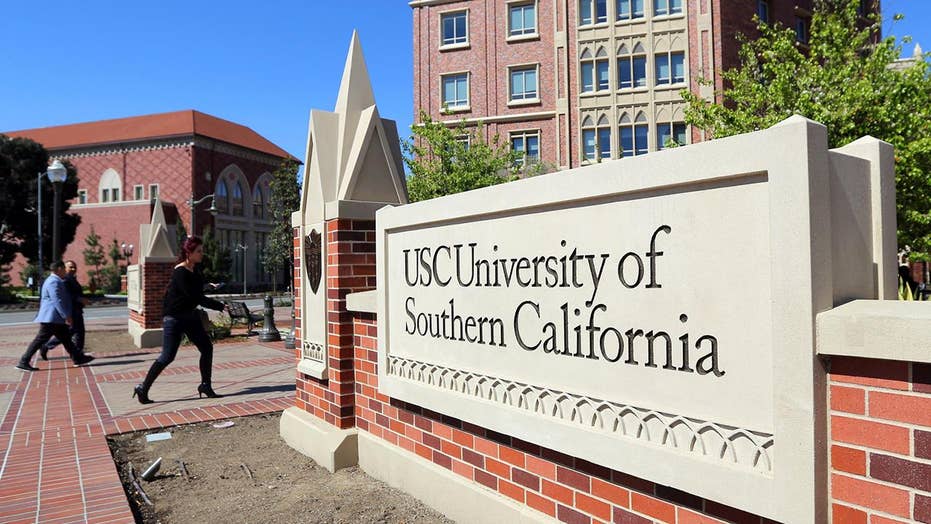 The Department of Justice calls it the biggest college admissions scam ever prosecuted.

It's the $6.5 million question in the college admission scandal.

Nearly two weeks after federal authorities first revealed Lori Loughlin and Felicity Huffman were among the celebrities and wealthy parents who allegedly paid bribes to help get their children into elite colleges, the identity of a parent who allegedly paid William “Rick” Singer $6.5 million as part of the scheme remains shrouded in mystery.

“The name was not divulged,” Christina Sterling, a spokeswoman for the U.S. attorney’s office in Boston, said in an email statement to the Los Angeles Times. “We did not tie the amount to anyone by name. That is not public.”

It’s unclear if authorities will reveal the mystery parent who participated in the scandal. Sterling also refused to say whether the parent who paid the massive sum was among those who were already charged — although it seems unlikely based on the information already made public. U.S. attorney Andrew Lelling previously stated the case, named Operation Varsity Blues, is ongoing and there could be more parents and coaches involved. 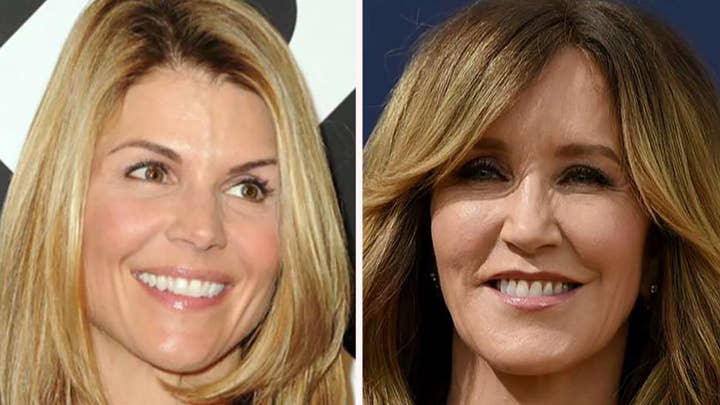 Sources told the Los Angeles Times that prosecutors sent subpoenas to several elite Southern California prep schools for information on students involved in the bribery case. Prosecutors are seeking evidence that shows whether parents looked for help from schools, and if more students and parents were involved.

Signs that more parents could be charged in the case include subpoenas which were reportedly sent to other California high schools and listed names of students whose parents were not charged in the initial round, the Los Angeles Times reported.

Parents already facing charges are also under more pressure to help prosecutors identify others who participated in Singer’s scheme.

At least 14 of the people charged in the case are expected to appear in federal court in Boston on Monday.

In court documents, Singer told authorities he helped nearly 800 clients obtain admissions letters for their children to elite schools, including Yale, University of Southern California, UCLA, Georgetown and Stanford. He got the students accepted into schools by faking athletic profiles and helping them cheat on the SAT and ACT exams.

Singer ran the charity, Key Worldwide Foundation, which received $25 million in total from wealthy parents in his college admissions scheme.

Singer, who has been cooperating with investigators since last year, pleaded guilty to several charges of racketeering and money laundering.