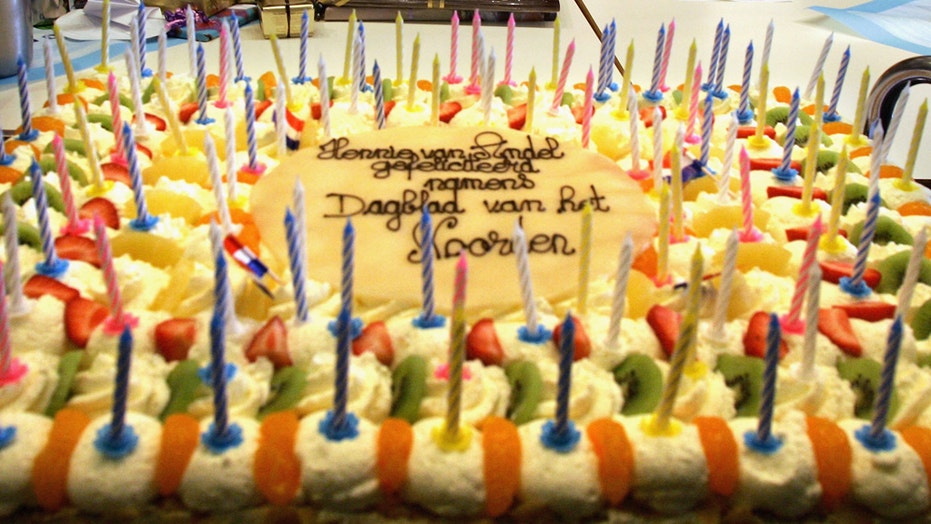 Believed to be America’s oldest person, Alelia Murphy died at the age of 114 on Saturday.

Born on July 6, 1905, Murphy died Saturday with her family by her side in New York City’s Harlem neighborhood, where she'd lived since the “Roaring ‘20s.” She raised two children there as a single mother after her husband died at an early age.

Tanaka was six years shy of a mark set by the oldest person of all time -- Jeanne Louis Calmet of France lived to 122 years, 164 days, and died in August 1997.

Murphy, born more than a decade before World War I, said there were no secrets to her longevity, other than a healthy diet and an active lifestyle, her nurse, Natalia Mhlambiso, told The Manhattan Times.

OLDEST PERSON IN THE US DIES AT 114: REPORT

“She grew up in the South in the days before processed food, so she ate very healthy,” Mhlambiso, who visited Murphy twice a week, told the local outlet. "Keeping active when you are younger, and eating healthy and continuing to do so — it really does help a lot.”

“Trust in God and be a good person,” Murphy said at her 114th birthday party in July. It was organized by the SEIU, a health care workers union.

Murphy’s daughter Rose Green, a retired SEIU member, described her mother as “a gift from God.”

Murphy’s funeral will be held on Dec. 6.