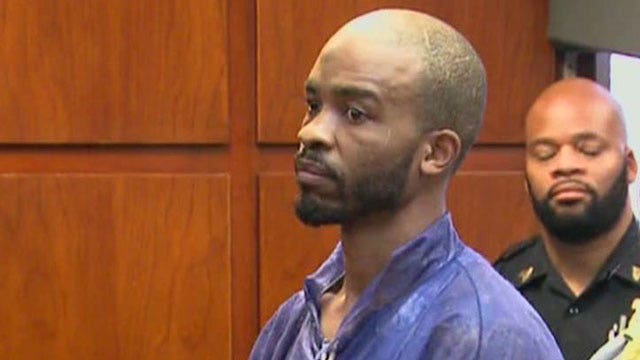 One count of murder filed against suspect in Ohio

The mother of a serial killer behind the slayings of three women in Ohio was fatally stabbed early Saturday morning in an attack at her home in Cleveland that also injured three children, according to officials.

The Cleveland Police Department said the incident happened around 12:15 a.m. at a home on Cleveland's east side.

The suspect, identified as 18-year-old Jaylen Latrell Plummer, alleged entered the home and starting stabbing Diane Madison, 62, and three other children -- two 10-year-old's and a 12-year-old, as they were sleeping in their bedrooms, according to police.

Two of the children were able to get out of the house and run to a neighbor’s house, where they called the police, FOX8 reported.

Police said that after stabbing the children, Plummer got in the shower where he was discovered and arrested by arriving officers. The 18-year-old had to take to the hospital for treatment for multiple cuts to his hands.

Madison was discovered dead at the scene and had sustained multiple stab wounds. She is the mother of notorious serial killer Michael Madison, according to FOX8. 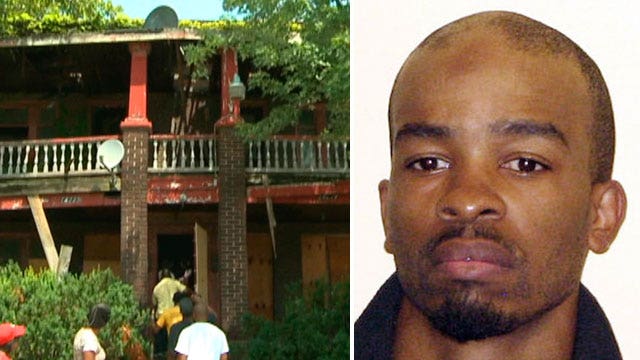 Michael Madison was sentenced to death in 2016 after being convicted of killing three women and wrapping their bodies in garbage bags.

The bodies of 38-year-old Angela Deskins, 28-year-old Shetisha Sheeley, and 18-year-old Shirellda Terry were found in July 2013 near the East Cleveland apartment building where Madison lived. Madison told police he strangled two of them but couldn't remember killing the third.

Cuyahoga County Prosecutor Timothy J. McGinty had described Madison as a trophy keeper who was inspired by the earlier case of Cleveland serial killer Anthony Sowell, who was convicted in the deaths of 11 women.

Madison's attorney never contested his guilt at trial. The defense instead had focused on saving his life by presenting evidence that Madison suffered lasting psychological damage from abuse as a youngster.

One of the children stabbed in Saturday's early-morning rampage is Michael's child, FOX8 reported.

All three of the children were taken to a children's hospital and were expected to survive their injuries, WOIO reported.

Plummer is the grandson of Diane Madison, and the brother of two of the children who were stabbed in the attack, according to FOX8.

Officials have not said what may have motivated the stabbing spree. In a court appearance on Monday, Plummer entered a not guilty plea and a judge ordered he be held on a $2 million bond, FOX8 reported. He is scheduled to appear in court again on July 8.