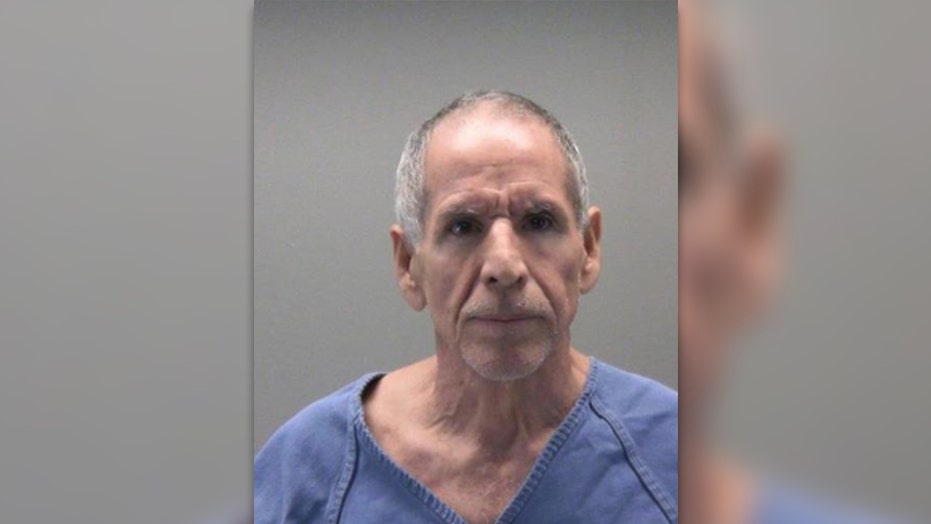 Ohio prosecutors have charged a 63-year-old homeowner with fatally shooting two teenage trespassers on his property after rejecting his self-defense claim.

The Aug. 28 shooting in Dayton sparked community protests and took place after state law was changed to shift the burden of proof in self-defense cases to prosecutors from the defendant, according to reports.

Heck told reporters the change in the law did not alter the fact that deadly force cannot be used against individuals who are only trespassing, according to the Dayton Daily News.

“When the legislature amended the law on self-defense, it did not give people the right to just shoot anyone on their property," Heck said, according to WDTN-TV. "A person cannot kill someone for trespassing."

Harrison and Henderson were trespassing when they were shot in Santana’s garage, where they had gone to smoke marijuana, Heck told Daily News. They thought the detached garage, which was about 40 feet from the house where Santana lived, was abandoned.

A third teen who fled after the shooting was arrested on a breaking and entering charge when he returned to the scene, WHIO-TV reported.

The coroner said Henderson and Harrison were both shot in the back, the station reported. Harrison was also shot in the arm and the thigh.

After his arrest, Santana was jailed on charges of murder, attempted murder and assault. Police said he shot the teens with a .38-caliber pistol.

WHIO interviewed Michael Wright, an attorney for Harrison’s family, who said it was “somewhat obvious” the shooting was not self-defense.