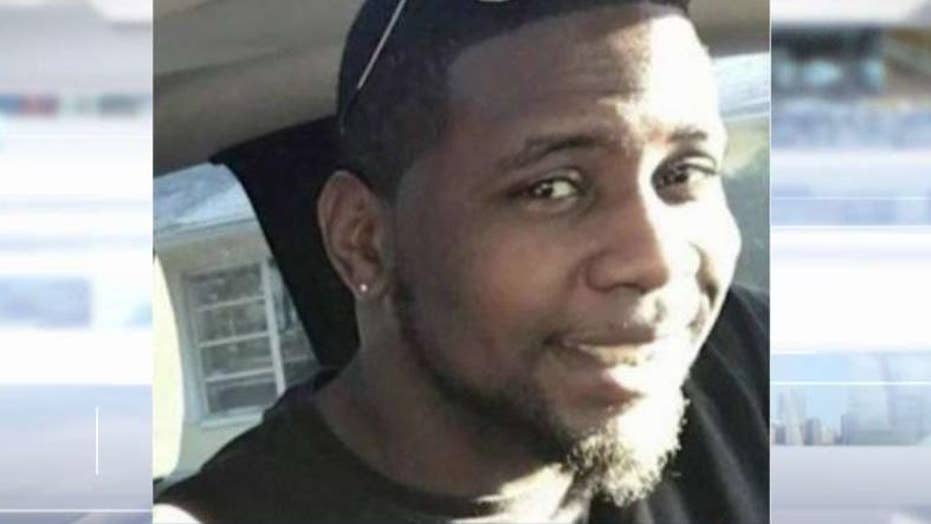 Michael Drejka is sentenced to 20 years in prison for manslaughter for the 2018 fatal shooting of Markeis McGlockton during an argument over a handicapped parking space in Clearwater, Florida.

A Florida man who claimed he fatally shot an unarmed man in self-defense after the two squabbled over a handicapped parking space was sentenced Thursday to 20 years in prison.

Michael Drejka, 49, was found guilty of manslaughter in August in the death of Markeis McGlockton, a 28-year-old man, in the parking lot of a Clearwater convenience store in July 2018.

Described by Circuit Court Judge Joseph Bulone as a "wanna-be" police officer and a self-appointed "handicapped parking space monitor," Drejka confronted McGlockton's girlfriend, questioning why she parked in a handicap-reserved parking space without a permit.

During the initial encounter, McGlockton was inside the store with his 5-year-old son. When he left the store, he shoved Drejka to the ground, surveillance video showed.

Drejka then pulled out a Glock .40-caliber handgun and shot McGlockton in the chest. He later told investigators he was in fear of a physical threat to his safety.

The shooting brought national attention to Florida's controversial "Stand Your Ground" law, which, since enacted in 2005, established the right for gun owners to apply lethal force to defend themselves against threats regardless of whether it was possible to retreat first.

Markeis McGlockton, far left, is shot by Michael Drejka during an altercation in the parking lot of a convenience store in Clearwater, Fla., in July 2018. (Pinellas County Sheriff's Office via AP)

Pinellas County Sheriff Bob Gualtieri initially did not arrest Drejka, saying the controversial law precluded him from doing so. Three weeks passed before Pinellas-Pasco State Attorney Bernie McCabe announced that his office was formally arresting and charging Drejka with manslaughter.

The case touched on race, given that Drejka was white and McGlockton was black.

Drejka on Thursday was sentenced to two decades in prison, with credit for 92 days served, WTVT reported. He faced up to 30 years behind bars.