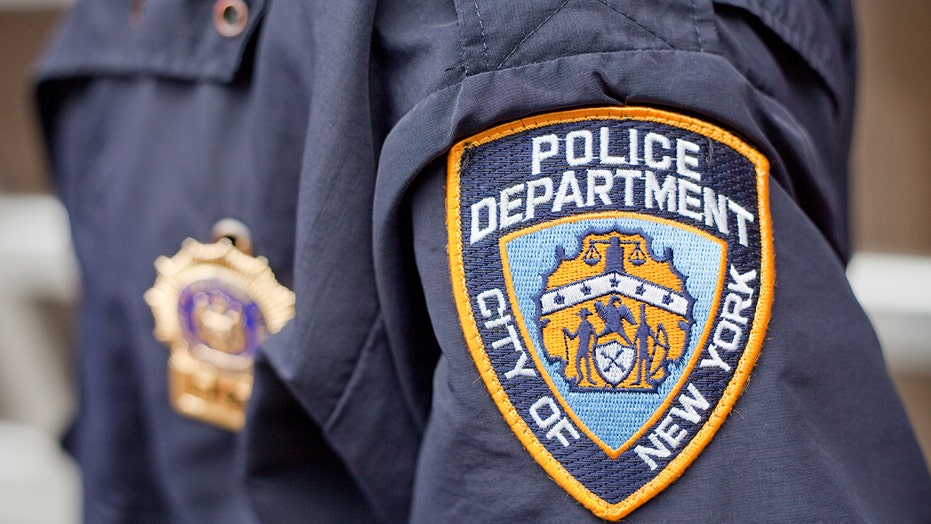 With 9 NYPD officers committing suicide thus far in 2019, how can America end the war on police? Angel Maysonet reacts.

A retired New York City police sergeant reportedly killed himself Monday — adding to the growing number of police officers protecting the country's biggest city who have committed suicide this year.

The 48-year-old male officer, who has not been publicly identified, shot himself in the head while sitting in his car in a parking lot on Staten Island, a borough of New York City, the New York Post reported.

While apparently retired, his death follows the deaths of nine NYPD officers who have killed themselves since January — a situation described by Commissioner James O'Neill as a "mental-health crisis."

The most recent death was of Robert Echeverria, a 20-year NYPD veteran who killed himself in his Queens home in August. The 56-year-old's death came one day after a police officer from nearby Yonkers also killed himself.

“If you’re on the edge and contemplating suicide, don’t f---ing do it," PBA President Patrick Lynch said last month. "Come on, it solves nothing and leaves devastation behind you. Just don’t do it."

At least 139 police officers have killed themselves in 2019, according to Blue H.E.L.P.

O'Neill in June said the deaths "cannot be allowed to continue."

According to Blue H.E.L.P., a non-profit organization that tracks law enforcement suicides, at least 139 police officers nationwide have killed themselves in 2019.