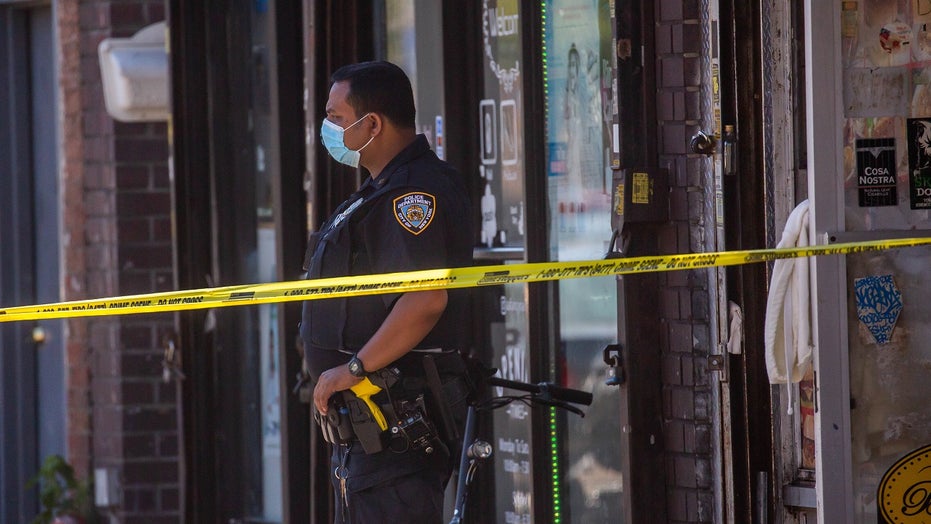 Crime has jumped 44% in New York City since the start of 2022 and many repeat offenders are fueling the uptick in violence at a time when gun crimes usually decline amid the cold months, authorities said Wednesday.

The figures come as Mayor Eric Adams has returned controversial police initiatives to address the increasing crime figures during his first months in office.

"It's clear what we are confronting: A perception among criminals that there are no consequences, even for serious crime," NYPD Commissioner Keechant Sewell said Wednesday during a news conference to announce the crime statistics.

NYC PREGNANT WOMAN ROBBED ON SIDEWALK, THROWN TO THE GROUND BY ATTACKER

An NYPD officer monitors a crime scene in New York City. Crime has surged in the city in the first months of 2022, authorities said Wednesday. (Michael Nagle/Bloomberg via Getty Images)

About half of the city's shootings have occurred in 10 neighborhoods – five in the Bronx, four in Brooklyn and one in Queens, officials said.

Crime is up in early every category except murder, according to police data.

As of Sunday, the city experienced 96 killings, compared to 105 in the same time frame in 2021. Rapes were up from 354 in 2021 to 410 in the same time period. Robberies, assaults, burglaries and vehicle thefts were all up as well.

The NYPD reported 332 shooting victims, a 14.5% increase compared to the same period in 2021 when 190 people were shot. Officials blamed much of the violence on repeat offenders, some of whom have several arrests.

"The rising recidivism in New York City is up substantially from 2019," said Michael Lipetri, chief of the NYPD's Crime Control Strategies. "The data is clear and simple. Individuals that continue to get arrested multiple times continue and continue to commit these crimes."

The newly formed Neighborhood Safety Unit, which is tasked with getting guns off the street and reducing street crime, has made 135 arrests, of which 25 were related to guns, since the first of several teams began operations on March 14, said Chief of Department Ken Corey.

Of the gun arrests, four were juveniles, five had open felony cases and seven had prior felony convictions, he said. Of the total number of arrests, 91 had a prior arrest record, 57 have prior felony arrests and 21 were on parole or probation. 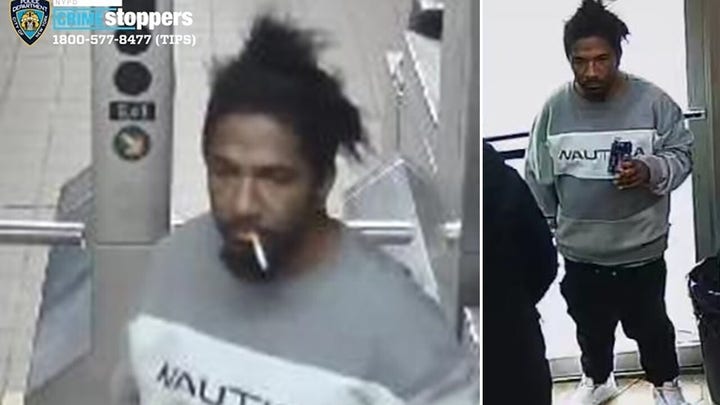 "But we do know it does not take weeks to reverse trends that have happened over the last several years but we are working every single day to change those numbers," she said.