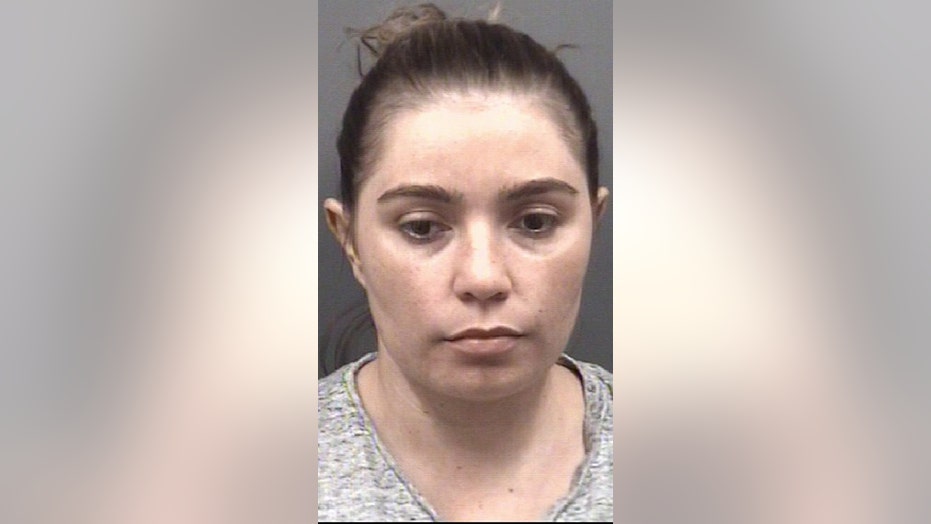 A North Carolina woman was arrested over the weekend after police say she took inspiration from a popular movie to try and poison her fiance.

The incident took place June 15 at their home on Grandeur Drive. Cruz’s fiance reportedly saw her poison his drink and confronted her about it. That’s when he took their 6-month-old daughter and locked himself in a bedroom, calling 911.

When deputies first arrived on the scene, Cruz denied the eye drop accusation but she later admitted to doing it just to make her fiance sick so that she could move out with their child, WSOC reported.

She reportedly said the inspiration for the act came from the 2005 comedy “Wedding Crashers,” in which actor Owen Wilson's character placed eye drops in the drink of his counterpart, played by Bradley Cooper, making him seriously ill.

Over-the-counter eye drops typically contain tetrahydrozoline which works to help constrict the blood vessels in your eyes which in turn helps to reduce the redness. Ingesting tetrahydrozoline could lead to toxic blood levels as the chemical quickly works its way through the blood and the central nervous system, according to the American Academy of Ophthalmology.

Just last year, a South Carolina woman was charged in her husband’s death after she allegedly poisoned him with eye drops over a three day period.