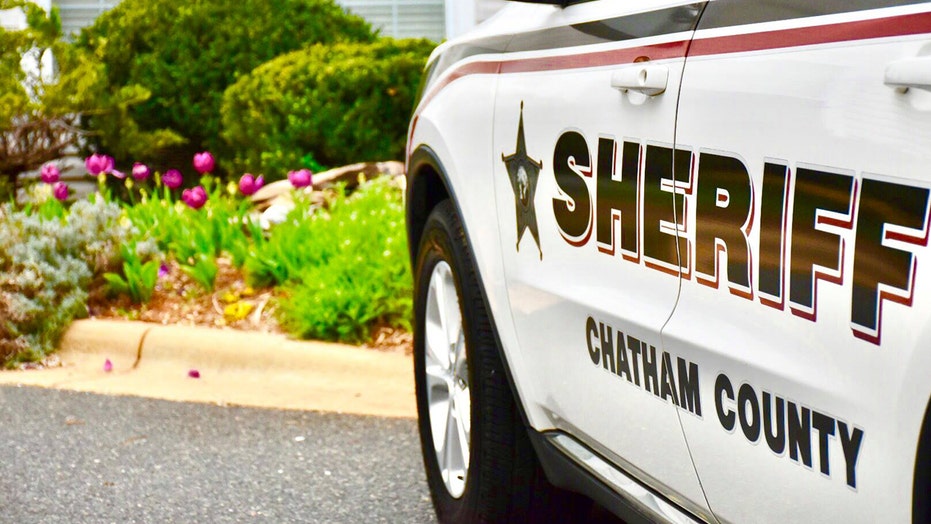 A man shot and killed his wife and five other family members in North Carolina before turning the gun on himself, according to a report Monday.

The apparent murder-suicide happened Sunday afternoon in the small quiet town of Moncure.

According to a family member, the shooter was Ray’s husband, 66-year-old Larry Ray, the station reported, WRAL-TV reported.

It wasn’t clear how the victims were related to each other.

Officials would only say the shooter was among the victims.

Deputies converged on three homes located at the address, according to WRAL.

“Our hearts go out to the families and friends of the victims of this terrible tragedy,” Chatham County Sheriff Mike Roberson said, according to Fox 8 Greensboro. “To lose any family member is devastating, but to lose several at once to unexpected violence is unimaginable. There are no words to describe the sense of loss we feel as a community in the wake of this terrible event.”

His office described the area where the shooting happened as a “quiet, close-knit community where violence is out of the norm.”

Moncure is located about 30 miles southwest of Raleigh.