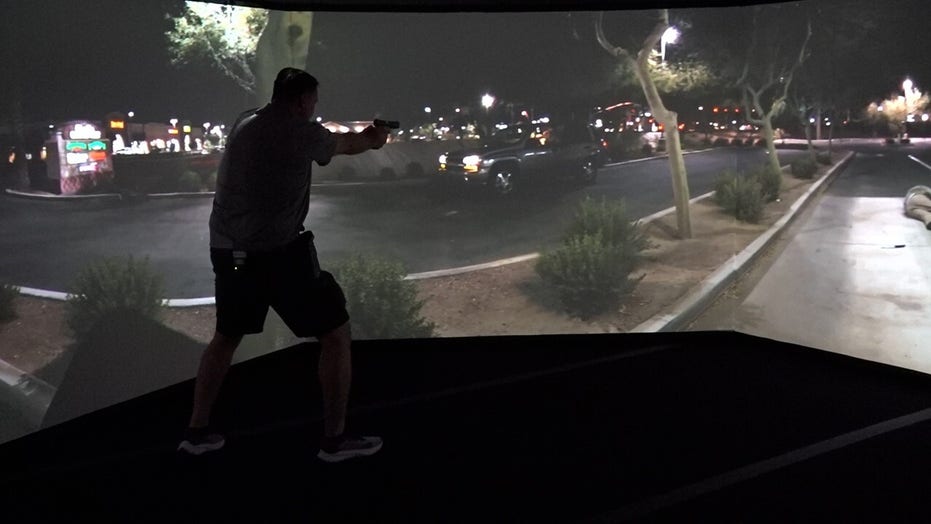 During dangerous situations, police officers have to make split-second decisions. And one researcher at the University of North Carolina is studying how those decisions are made. The research is taking place in Waxhaw, NC, where police officers and civilians are being put to the test on a state-of-the-art virtual simulator.

McDowell County authorities in North Carolina charged a man Wednesday for biting a deputy during his arrest, among other offenses.

Deputies initially responded to a disturbance on April 30 at a residence in Nebo. Upon arrival, deputies found Kenneth Allan Styles, 44, at the scene and determined that he had tried to forcibly enter the occupied residence "multiple times."

Styles was combative and bit a deputy during his arrest. The deputy was later treated for his injuries.

"Great work by our Deputies. Unfortunately, we sometimes get injured trying to protect others and that’s what happened here," Sheriff Ricky Buchanan said in a statement. "The Deputies risk injury and death on every call they respond to and every stop they make."

Styles is being held on a $267,000 secured bond, according to the sheriff's office.