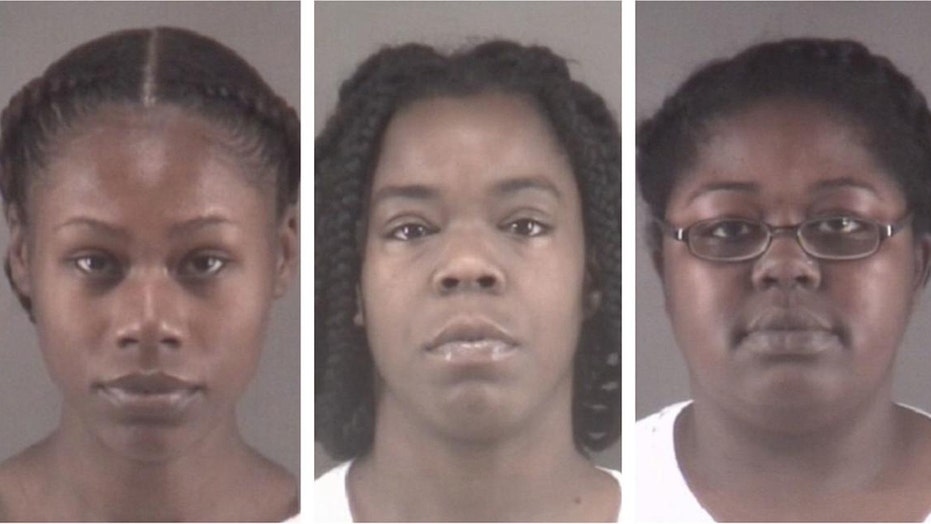 Three employees at a North Carolina assisted living facility were arrested after police said they ran a fight club with elderly residents with dementia battling it out against each other.

The women were accused in court documents of watching, filming and even encouraging a fight between a 70-year-old woman and a 73-year-old woman at the Danby House assisted living and memory-care facility in Winston-Salem, Fox 8 High Point and other local media reported.

Marilyn Latish McKey, 32, Tonacia Yvonne Tyson, 20, and Taneshia Deshawn Jordan, 26, were each charged with assaulting disabled persons, according to the reports.

Winston-Salem police announced their arrests Friday following an investigation into a June complaint of elder abuse at the facility.

“When you’re talking about someone who can’t take care of themselves, we’ve got to give specific attention to that,” Lt. Gregory Dorn told Fox 8.

Documents from the North Carolina Department of Health and Human Services show that during the filming of the fight one of the combatants was heard yelling “let go, help me, help me, let go” as McKey, Tyson, and Jordan continued to watch, the Winston-Salem Journal reported.

According to the documents at some point one of the staffers told the resident to “stop screaming (expletive),” the paper reported.

Danby House said in a statement that McKey, Tyson, and Jordan were fired in June when managers were alerted to the situation.

"Additional staff training and a more rigorous vetting process for all new and existing employees at Danby House have been implemented," the statement said.

Fox 8 reported that two of the arrested women could not be reached for comment and that the third declined to comment.