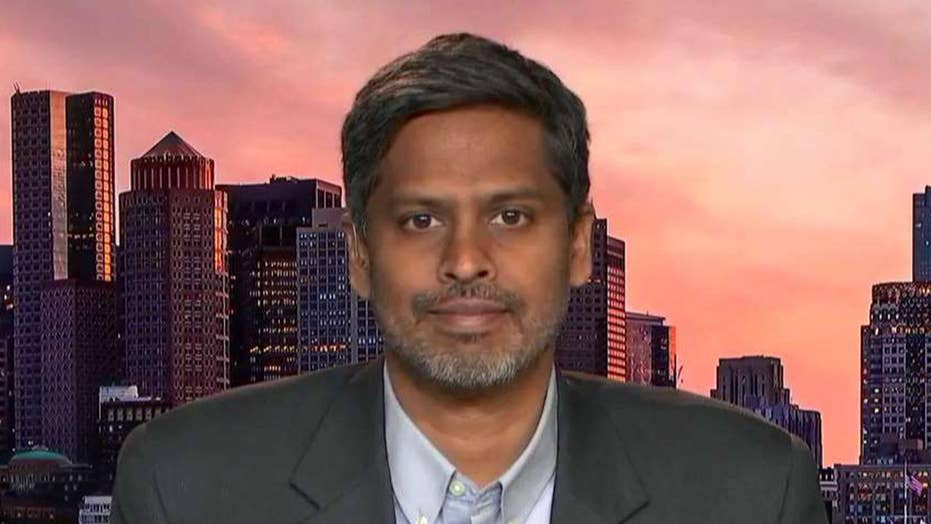 A new conservative Christian college – free from “safe spaces” and students screaming helplessly at the sky – is set to open in 2018.

“The modern educational system is too expensive, it’s academically weak and it’s hostile to faith,” Kuruvilla said. “These institutions are very resistant to change, and so we decided to create our own college in Boston, Massachusetts.”

He pointed out that the average student, after four years of college, is worse off when it comes to issues like pornography addiction, drug use, cheating and promiscuity. He wants Sattler to “focus on the whole person,” rather than just on GPA or college transcripts.

“It’s time for a revolution to get college back on track to think about character as much as it thinks about developing the mind,” Kuruville said, adding that because this is a Christian college, it will keep students “grounded.”

MOST BIZARRE COLLEGE COURSES OF 2017: ‘HOOKING UP,’ ‘QUEER RELIGION’ AND ‘SEXY’ VAMPIRES

The college’s mission statement reads: “Sattler College seeks to prepare students to serve Christ, the church and the world. Our mission is to provide classical education that instructs the mind, discipleship that shapes the soul and inspiration that inflames the heart.”

Sattler College hopes to enroll about 300 students, with tuition set to be only $9,000 a year – a fraction of what most private college charge. The liberal arts school will have five majors at the outset: human biology, computer science, biblical and religious studies, history and business.

The school plans to one day expand into journalism.

Kuruvilla earned a medical degree and Ph.D. from Harvard and preaches at Followers of the Way, a small church in Medford, a Boston suburb.