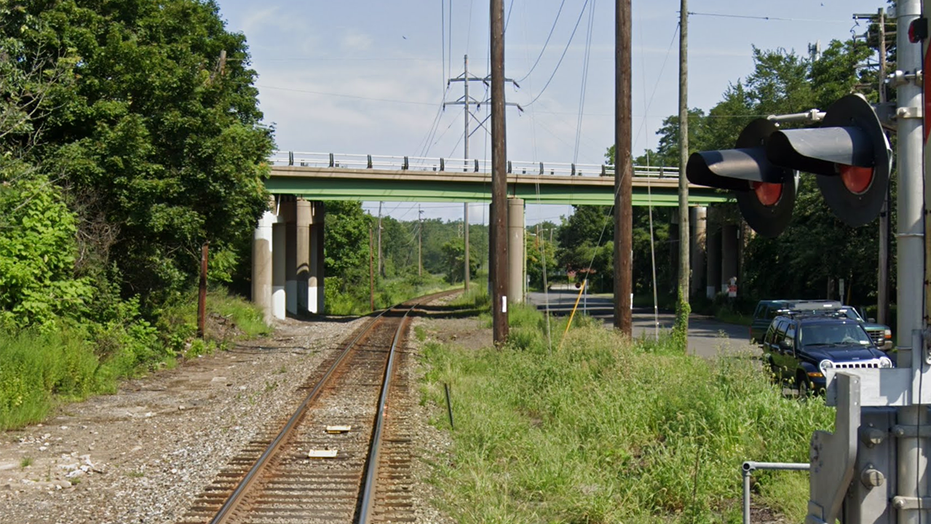 Two teenagers were killed in New York on Sunday after the Porsche they were riding in hit another car, careened off an overpass and slammed into the train tracks below, police said.

Aisha Radoncic, 17, was reportedly driving the 2017 Porsche Macan in Pearl River, a town in Rockland County roughly 30 miles north of New York City, when it hit a 2013 Volkswagen Jetta.

The car was then thrown from the overpass on Route 304 and crash-landed on NJ Transit train tracks down below, the Rockland/Westchester Journal News reported.

Saniha Cekic, 15, and Altin Nezaj, 17, who were passengers inside the Porsche, were transported to a hospital, where they were pronounced dead. Radoncic was hospitalized with serious injuries. The person driving the Volkswagen was not injured.

A witness in Pearl River told WABC-TV they heard a boom, then saw a fire at the scene of the accident.

At least two of the students involved in the accident attended Pearl River High School, the district's superintendent wrote in a letter to parents.

"When our school community experiences a tragedy, such as the loss of a young life, it impacts all of us," Superintendent Marco Pochintesta said. "Our thoughts and prayers are with the students and their families and friends at this incredibly difficult time."