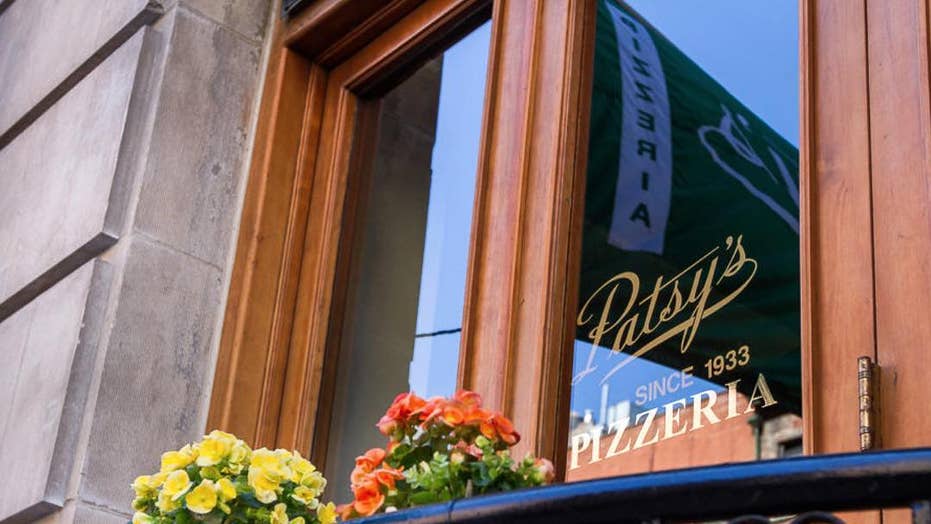 A New York City waiter returned a $424,000 cashier’s check left behind by a customer and retired social worker who left without tipping him for his table service, according to reports.

Armando Markaj, 27, found a blank envelope while cleaning off a table at Patsy’s Pizzeria in Manhattan's East Harlem neighborhood on Saturday. Markaj, a medical student working his way through school, ran outside after the customer, but she was nowhere in sight.

“Saturdays are pretty busy and I was very close to taking everything left on the table and throwing it out when I saw an envelope,” Markaj told the New York Daily News. “I just pulled up the flap and I saw ‘Citibank’ and thought it was important, so I ran out to the street to look for her, but she was gone.”

At that point, the waiter opened the envelope to find a check for almost a half-million dollars. Markaj gave the check to Patsy’s owner, Frank Brija, 63, who then contacted the Daily News, which helped them track down the mystery woman.

“We thought for sure it was a billionaire or something who came in here, because who walks around with a check like that?” Brija said. But the check’s owner, Karen Vinacour, is actually a 79-year-old retired social worker from Manhattan who finally came into some money after couch-surfing with family and friends.

The check represented proceeds from her apartment sale, earmarked for a down payment on a new home. Vinacour said she had taken out a student loan for her daughter decades ago that she was still paying back. Because of this, she claimed she was unable to gather up enough finances for a condo sooner despite having a pension and good credit.

“I can’t believe it, I’m so relieved. You have no idea,” she said Wednesday morning when the newspaper called her from Patsy’s to ask if she had recently lost something of great value.

Vinacour said her “world just collapsed” when the bank told her Monday that they couldn’t immediately cancel a cashier’s check. The bank explained she would have to wait three months before they could begin the process and only if someone didn’t cash the check in the meantime, she said.

The woman apologized for stiffing the waiter after a “stressful day” of condo shopping with her daughter and tried to offer Markaj a belated tip. The man accepted the apology but declined the money, adding that he was just “happy for her.”