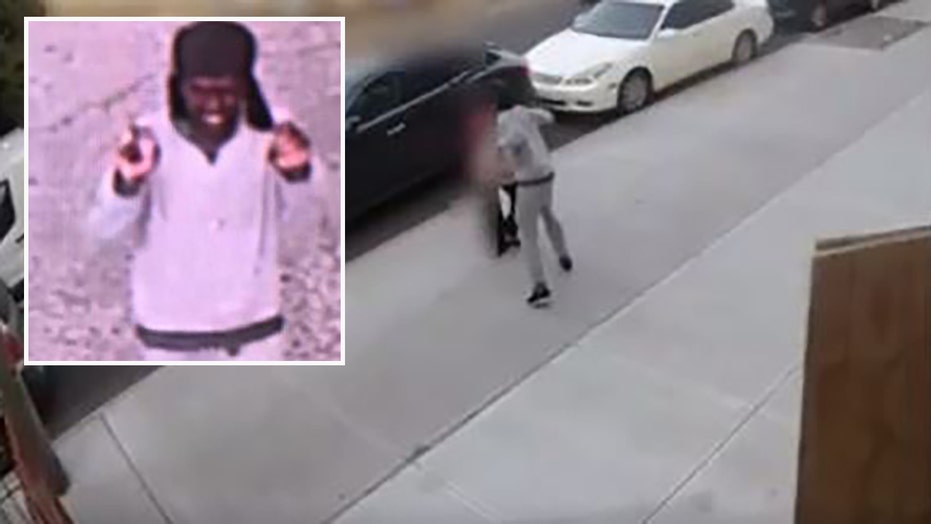 A man in New York is wanted for breaking the jaw of a 71-year-old woman walking on a Brooklyn sidewalk last month in what police have called a random and unprovoked attack.

The incident occurred Sept. 19 on New York Avenue in the Prospect Lefferts Gardens neighborhood, police said. Detectives released photos and video of the suspect and the attack.

The victim is walking down the sidewalk when the unidentified man approaches her and suddenly punches her in the face, according to surveillance video. She then falls to the ground and the suspect leaves the scene.

The attack left the 71-year-old with a broken jaw and other serious injuries, police said. Paramedics rushed her to Kings County Hospital in serious but stable condition, FOX5 New York reported.

Detectives have asked the public for help in identifying the suspect. Anyone with information can call 1-800-577-TIPS. Police said all calls are confidential.