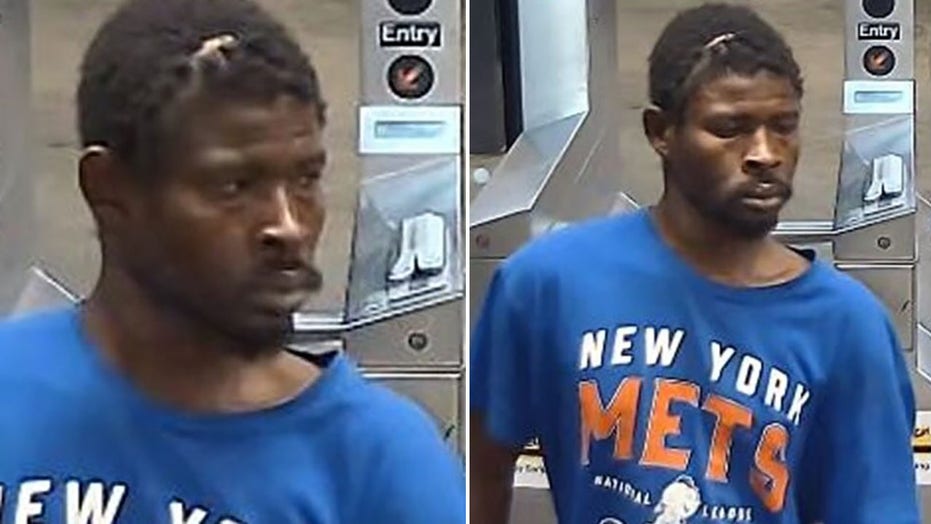 New York City police are searching for a man in connection to the assault on a 73-year-old woman who was punched in the face while standing on a subway platform last week.

MAN ACCUSED OF ATTACKING NYC WOMAN, 92, WAS RELEASED WITH TICKETS IN PAST 3 ARRESTS: SOURCES

The woman was waiting on the Manhattan-bound side of the platform when a man walked up to her and punched her in the side of her face before fleeing the station, police said.

He did not speak or have any interaction with the victim before the attack, according to police.

The woman was treated at Bronx Care Hospital for pain and swelling, police said.

Police released surveillance photos of a suspect wanted in connection with the attack and asked for the public's help in identifying him. 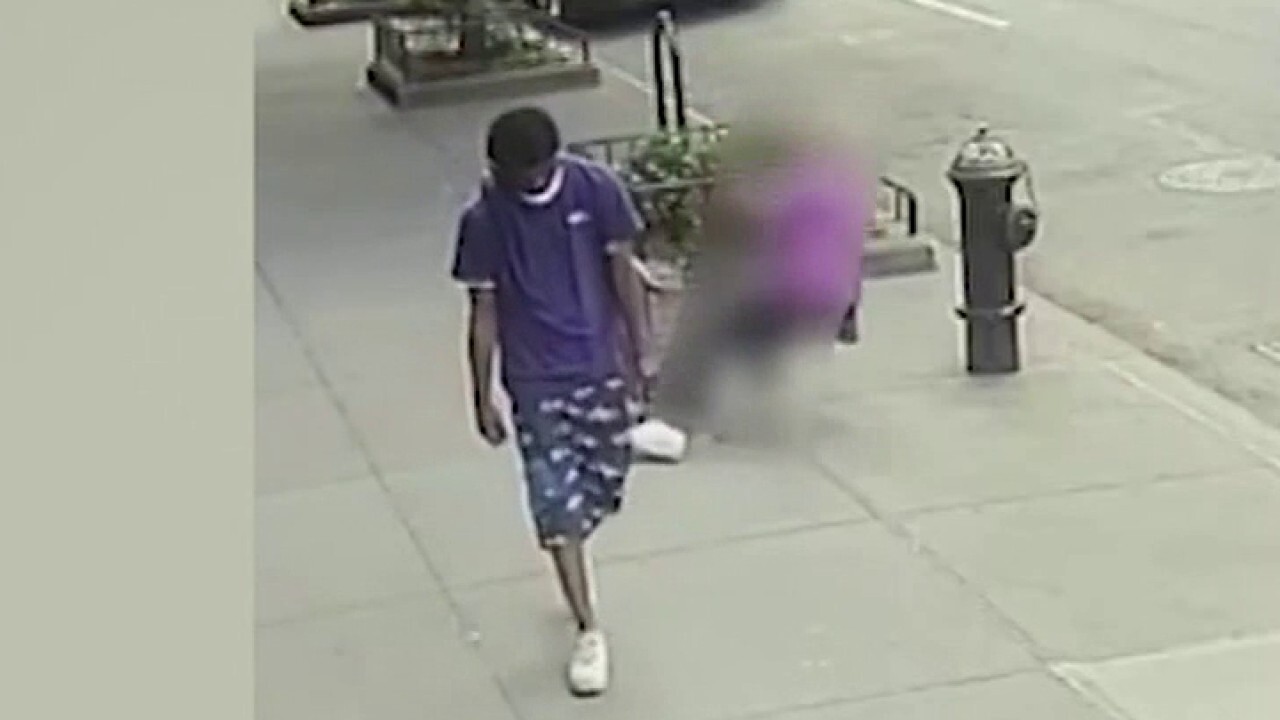 Raymond Arroyo breaks down this week's Seen and Unseen on 'The Ingraham Angle.'

The incident happened less than a week after a 92-year-old woman was pushed to the ground in Manhattan in what also appeared to be a random attack.

A registered sex offender who has been arrested 103 times was charged in that case.

Days before that attack, an 80-year-old man was dragged along the sidewalk in the Bronx as he was being robbed.