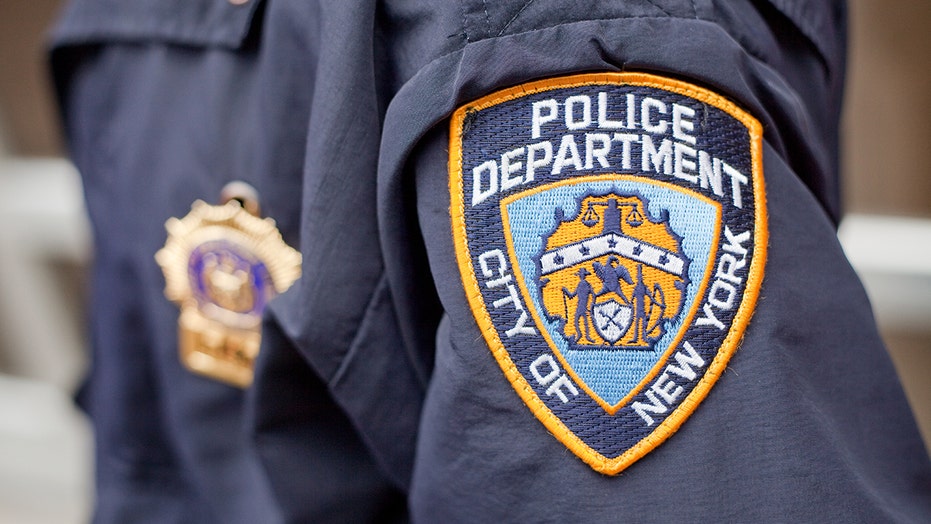 A New York man who pledged his support to the Islamic State has been arrested for trying to help the “terrorist organization bent on killing Americans” and for encouraging attacks on U.S. soil, officials said.

“Today’s arrest in Brooklyn is a reminder that New York City remains a top terrorism target in the United States,” NYPD Commissioner James P. O’Neill said. “The NYPD and all of our law enforcement partners remain vigilant in this ongoing fight against terror and anyone who would plot to do us harm.”

Beginning in at least March 2019, Clark posted on encrypted pro-ISIS chat rooms, where he shared instructions on how to carry out terror attacks on U.S. soil and encouraged “lone wolf” attacks in New York City and other well-populated areas, a criminal complaint said.

US-BORN ALABAMA WOMAN WHO JOINED ISIS IS NOT AN AMERICAN CITIZEN, JUDGE RULES

He allegedly posted maps and images of New York’s subway system and other specific targets.

He also posted a bomb-making manual and another entitled “Knife Attacks,” officials said.

The 40-year-old was charged with providing material support to ISIS and distributing information relating to explosives and weapons of mass destruction. He faces a maximum sentence of 40 years in prison.