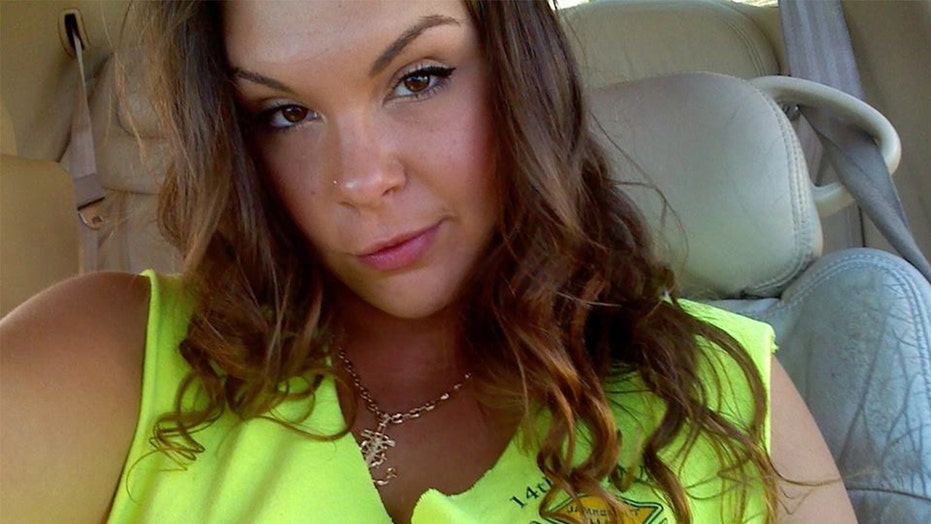 One woman was killed and three other people were seriously injured following a boat crash in New York, police said, adding that the driver is accused of operating the boat while intoxicated.

Frank Distefano, 48, of Long Island, N.Y., who was operating the boat, has been arrested and charged with boating while intoxicated, according to a news release from the Southold Town Police Department.

Police said the 39-foot vessel slammed into a wooden bulkhead about 50 yards west of the entrance to James Creek. The crash happened around 9:20 p.m. on Sunday, investigators added.

Southold Police said they were dispatched to a residence in Mattituck, N.Y., after a 39-foot powerboat collided with a bulkhead. (Google maps)

The four people on board sustained serious injuries as a result of the impact, according to the news release, which added that two victims were airlifted to an area hospital and the other two were transported to another hospital by ambulance.

One of those injured in the crash, Kelley Blanchard, 27, of Long Island, was pronounced dead at the hospital, police said. (Kelley Blanchard/ Facebook)

One of those injured in the crash, Kelley Blanchard, 27, of Long Island, was pronounced dead at the hospital, police said. She was ejected from the front window of the boat, WABC-TV reported.

ONE KILLED DURING CANADIAN BOATING ACCIDENT; 'SHARK TANK' STAR KEVIN O'LEARY A PASSENGER ON BOARD

The boat was leaving the bay and entering a creek when it hit the bulkhead at a high rate of speed, the television station reported.

Blanchard, 29-year-old Megan Blanchard, DiStefano, and 41-year-old Nick Soullas, were on board at the time of the crash, the news release said. Megan Blanchard is reportedly Kelley Blanchard’s older sister. The survivors remain in serious condition, according to WABC-TV.

While the recreational boating season has predominantly ended, DiStefano had just contracted to sell his boat and wanted to take it out one last time, the television station reported.

DiStefano was released on an appearance ticket and will be arraigned in Southold Town Justice Court later this month, The Patch reported, adding that police said more charges are anticipated.