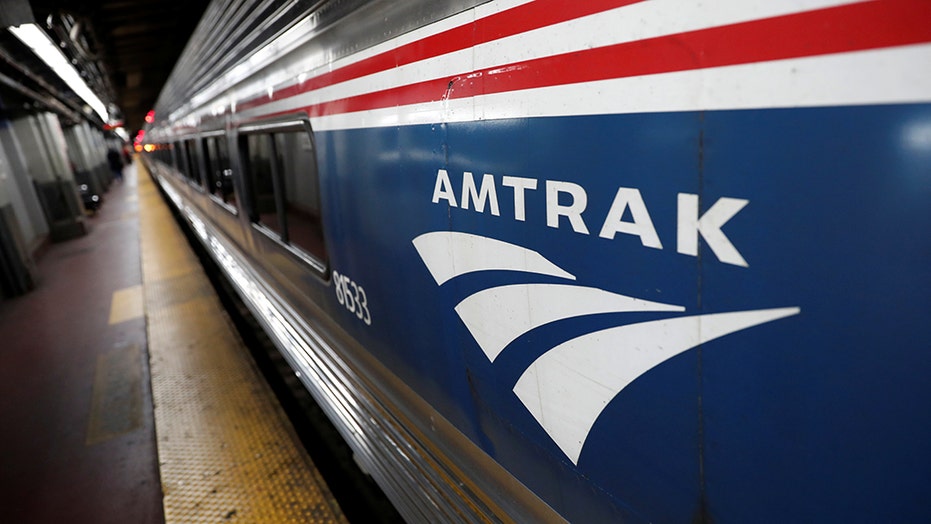 An Amtrak worker died and two other people were injured from a transformer explosion in New York on Thursday, authorities said.

The unidentified employee was working on a transformer at a Con Edison substation in the Van Nest section of The Bronx, the northernmost borough of New York City, when it blew around 11 a.m.

An Amtrak employee who was doing fuse work on a transformer in The Bronx on Thursday has died, officials said. (REUTERS/Mike Segar)

Investigators said the worker was doing fuse work and the power was supposed to be turned off but wasn't, WABC-TV reported.

The employee was pronounced dead at the scene. Two others suffered minor injuries in the incident, according to WNBC.

Amtrak trains to the area were delayed on Thursday while authorities investigated.