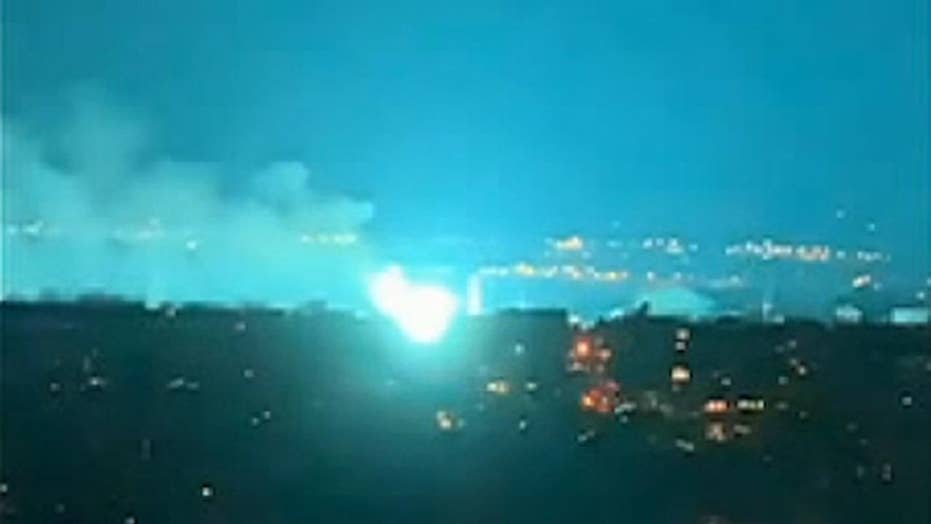 Authorities in New York City on Thursday said they were looking into a “transformer incident” following reports of an explosion.

Both the city police and fire departments tweeted that they were looking into a blast, with the latter adding that it had received several “reports of explosions in the Long Island City and Astoria areas.” The NYPD said it was investigating an explosion "at Astoria East & North Queens Con Ed power plant."

The fire department later added that there were "no injuries reported."

Fox News Correspondent Brian Llenas shared a video on Twitter of a ball of light in the distance and an illuminated city skyline.

The source of the bluish light was apparently a transformer explosion, the NYPD said.

“The lights you have seen throughout the city appear to have been from a transformer explosion at a Con Ed facility in Queens,” the NYPD tweeted, referring to the Consolidated Edison utility. “The fire is under control, will update as more info becomes available.”

Con Edison also took to Twitter to say it was working with the city’s fire department “to respond to a substation fire in Astoria.”